Trends and Insight 192 Add to collection

Dominic Caisley discusses the key elements of this pioneering partnership 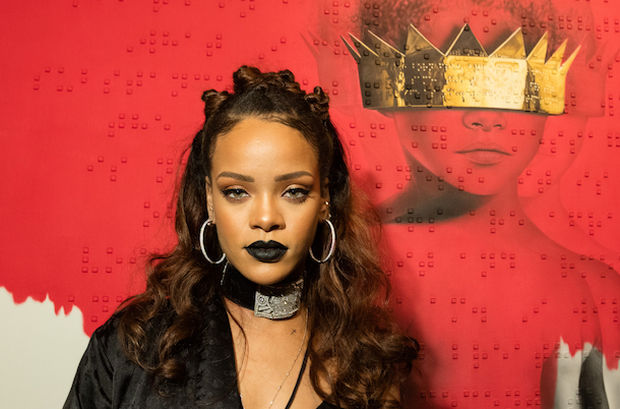 The biggest current fashion story has come from LVMH and centres around the singer Robyn Rihanna Fenty, the girl from Barbados whose music and fashion artistry has brought her global fame and a massive internet following since she burst onto the scene 15 years ago. The French luxury giant, which owns such iconic brands as Dior, Louis Vuitton, Fendi and Givenchy has partnered with Rihanna to create a new luxury Maison called Fenty. The brand, hailed by some as ‘the first major house of the Instagram age’, was presented for the first time in Paris yesterday and launches online on 29th May. It will be led by Rihanna both creatively and strategically. Since creating and developing symbiotic partnerships between brands and musicians is a part of what we do, we are watching this story unfold with great interest.

Rihanna, who in 2016 was named the world’s most marketable celebrity is not the first artist to be a fashion industry player and she has racked up several style and beauty collaborations over the past few years. However this deal is rather different. That LVMH is investing so much in a fresh new Maison means they have a long term strategy for Fenty. Instead of simply licensing her name to a brand that already exists, LVMH Group resources are funding ‘a talented and multicultural team’ to support Rihanna to build a brand from scratch giving her total creative freedom. They have not done this since the launch of Christian Lacroix in 1987. It’s a brave move for the market leader in luxury goods worldwide and demonstrates a willingness to create a luxury line that will appeal to the millennials who are driving growth in the luxury market.

Two important elements of this deal are mutual trust and authenticity. LVMH needs to tap into Rihanna’s impressive reach as an influencer - she is one of the most powerful style influencers on the planet with over 71 million highly engaged Instagram followers. One post can reportedly shift make-up faster than other artists in the same business or cause a brand to lose $1billion. She has shown she can do it all - acting, music, fashion including her Fenty Beauty line - also a LVMH collaboration. LVMH is in turn demonstrating real trust with Rihanna by offering her creative control.

What sets Rihanna apart from other big artists like Beyoncé is that she has never lost her direct link with her followers or become at all remote. Fans can still identify with her, despite her fame, because she’s still relatable. She might be a nine times Grammy award winning, chart-topping pop star, model and movie actor who sits front row in Fashion Week but she also uses a Sainsbury’s bag and might just personally reply to your tweet or Insta post. She’s a successful, powerful black woman who’s making waves in an industry that’s now demonstrating it wants to change to reflect the cultural mood of the millennial audience. She’s real and LVMH is trusting her to create an authentic brand.

It’s an investment in Rihanna that will also be good news for her music business since it will no doubt affect record sales and streams and bring yet more lucrative sync licensing deals for her catalogue. Rihanna has not launched a new album since 2016 and it’s not clear how her new role will work alongside her music career but it has been speculated that she could launch her ninth album “R9” at the same time.

We’re wondering if Rihanna’s music will also feature in the Fenty ad campaigns and to what extent she will act as music supervisor. If her work with Fenty Beauty is anything to go by, it looks like Rihanna will have the final say over the music that is used even if it’s not always her tracks - she was part of the process in selecting musician NAR to soundtrack Fenty Beauty’s Moroccan Spice campaign. The official Fenty teaser advert dropped earlier this week featuring a tense, industrial sounding original (we assume) track. We’re all eyes and ears for what happens next with Fenty and its formidable new boss, Rihanna. 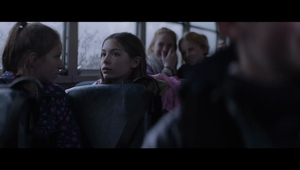