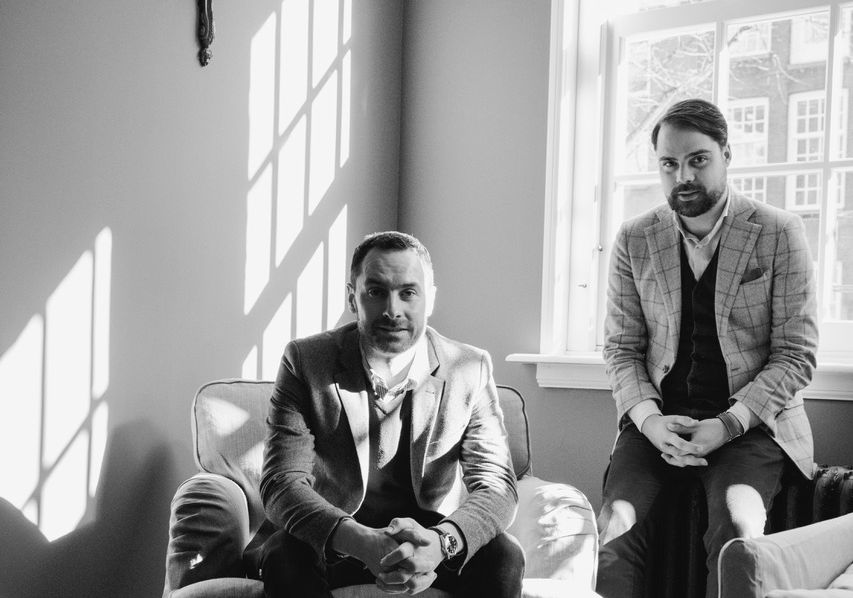 The Ridley Scott Creative Group has opened the doors to its first office in Amsterdam. The creation of Ridley Scott Creative BV Amsterdam comes as the global transmedia group looks to explore creative opportunities in the Netherlands and Europe, building on recent successes and capitalising on commercial growth in the region.

Established in 2018 to gather the collective of RSA Films, Scott Free, Black Dog Films, and Darling Films, the Ridley Scott Creative Group offers the best in commercial, content, and entertainment production; with a director roster encompassing moving image, photography, animation, illustration, and creative direction. The Group will aim to strengthen agency relationships in Europe and create opportunities for new and existing European and global clients, helping brands to penetrate culture through entertainment content. The group will continue to be headquartered in London, with offices in LA, New York, Hong Kong, and Shanghai.

Former Wieden+Kennedy executive producer Ross Plummer will assume the role of managing director Amsterdam. During his time across Wieden+Kennedy Amsterdam and Portland, Plummer produced iconic, global campaigns for Coca-Cola, Honda, Under Armour, EA, ESPN, Netflix, Heineken, and Nike. “I’m hugely excited to be returning to Amsterdam with the Ridley Scott Creative Group,” said Plummer. “The industry in this city aligns with our focus on creativity and entertainment and provides the perfect location for our European office. I’m really looking forward to working with everyone, across the group.”

Plummer will be joined by business director Bart Hendrikx. Hendrikx, who has previous experience building satellite offices for MassiveMusic in London and Parasol Island in Berlin, and in roles at 20th Century Fox, VH1, Fox Television, and Endemol, brings international expertise in the fields of advertising, television, feature film, and digital communication. “The Ridley Scott Creative Group has been defining storytelling over the past fifty years,” said Hendrikx. “And I am very much looking forward to working with the Creative Group companies and all my friends and colleagues in Europe to make some outstanding branded entertainment.”

Ridley Scott commented, “Last year we brought together our talent, capabilities, and creative resources under the Ridley Scott Creative Group. Now I’m delighted to open a new home for the Group in Amsterdam. I have every confidence in the great team we’ve assembled, and I’m looking forward to exploring all the possible partnerships and creative opportunities available to us throughout Amsterdam and the rest of Europe.”

“Some of our most exciting recent projects have come through our partnerships with agencies in Europe,” said Luke Scott, CEO Ridley Scott Creative Group. “And whilst our team continues with the excellent work in our respective global offices – we’re thrilled to be in a position to further promote our production capabilities throughout Europe.”