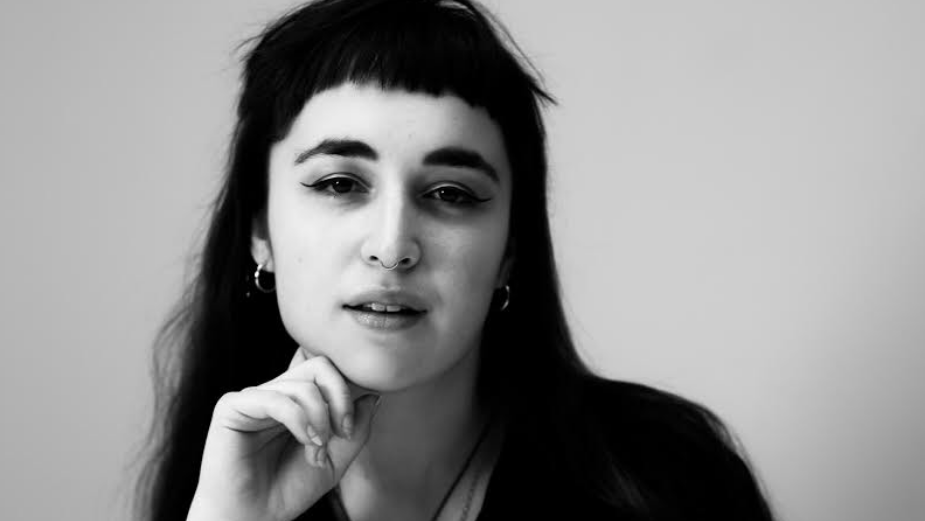 Black Dog Films director and artist Alice Bloomfield will see her vision of an Arcadian manga-inspired world brought to life on the world’s largest indoor screens as the beneficiary of the first TMRW NW commission.

Produced by Ridley Scott Creative Group production company Black Dog Films and premiering at Outernet London, Alice’s film ‘Sister’ will also act as the video component for the single of the same name from NME “one to watch” and Radio 1 “future artist” TSHA. 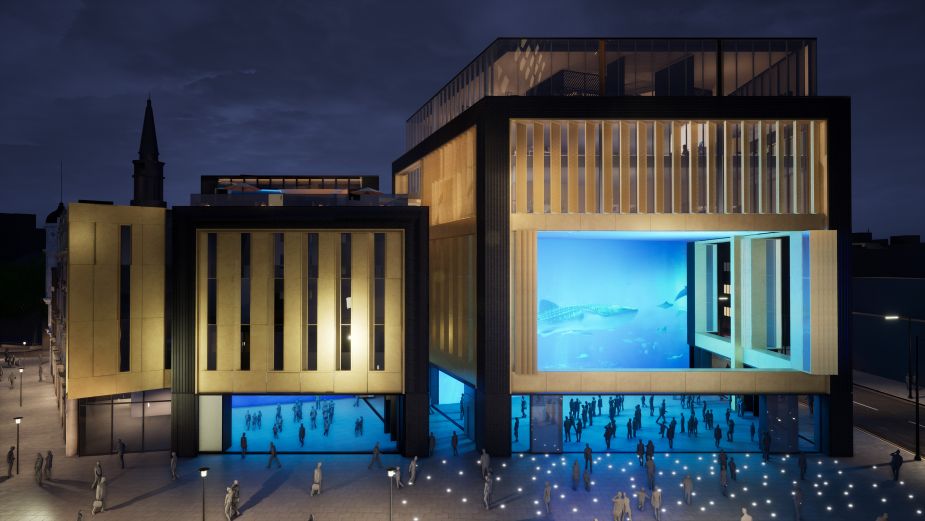 The TMRW NW partnership was launched by the Ridley Scott Creative Group and Outernet Global in 2020 to discover young creatives capable of producing films and A/V content that fully utilises the Outernet’s extraordinary screen scale, definition, and configuration.

“With the Tomorrow Now project we’re providing a platform for young creative talents like Alice to explore the future of entertainment. The ‘Sister’ installation will be the blueprint for future music video productions of this scale," said Ridley Scott.

‘Sister’ will premiere at Outernet London for a brief period, before going on to support The Ninja Tune artist, who is rapidly emerging as one of the most exciting young talents coming out of London. Forthcoming EP ‘Only L’, was produced entirely by TSHA and is due for release in August, showcasing a confident creative who is constantly developing. 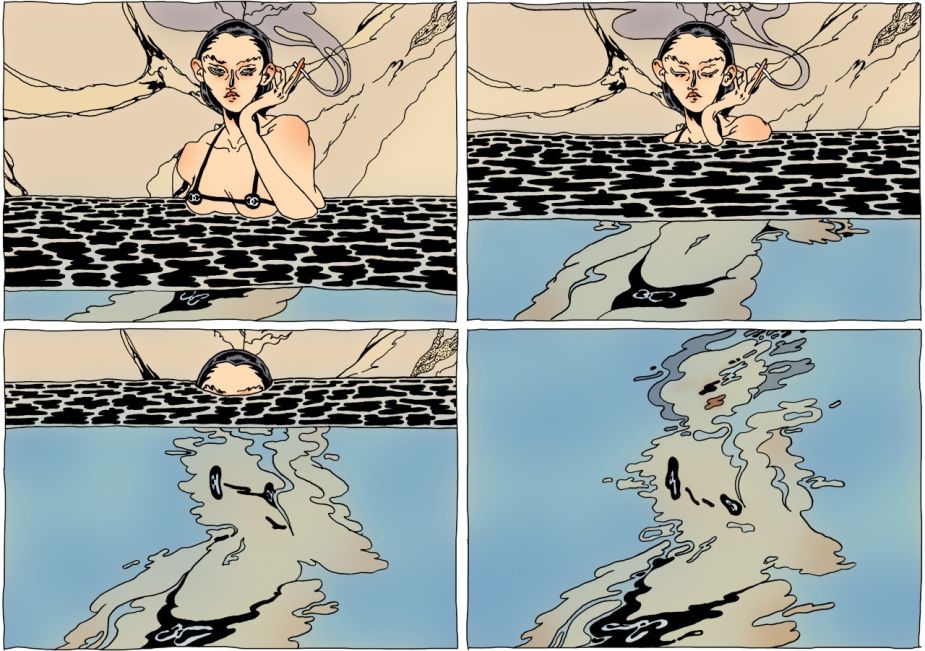 Philip O’Ferrall, CEO of Outernet Global, comments: “As we draw nearer to launching Outernet London, we understand the importance of first impressions.  We partnered with the Black Dog Films and created TMRW NW to find the young mavericks, visionaries, and pioneers that could produce something truly jaw-dropping for those first visitors to Outernet. Alice’s vision is timely and timeless.  There is something so warm and reassuring about her world that sits in perfect counterpoint to the bustle of central London life. By bringing it to life on our screens, you feel completely wrapped up in it. It’s like going for a leafy walk through a rustic paradise on a summer’s day… right outside Tottenham Court Road tube. We’re beyond excited …”

Alice signed to Black Dog Films in 2021 after being the first recipient of the BFI Future Film Festival and Black Dog Films Award. Her recent work includes animations for a Boiler Room documentary, music videos for Puma Blue and Biig Piig, illustration client work for Wondler and Gucci, and digital teasers for Netflix’s ‘Snowpiercer’ and ‘Fear Street’. Her illustration for clothing brand Phorm was used across their AW/21 campaign, and she is due to publish a 104-page collection of original artwork ‘Inside the Palace’ later this year.

On the TMRW NW project, she added: “This has been an amazing opportunity and especially exciting from a creative angle, given the unique space. I’ve loved exploring the possibilities of the building and adapting my narrative to fit a 360 environment, so that the viewer is completely immersed in the world I’ve created. I’ve also never worked on anything anywhere near this scale before, so it’s going to be crazy seeing my work on the massive screens. I think having five full walls of animation paired with TSHA’s tune is going to be something really special”