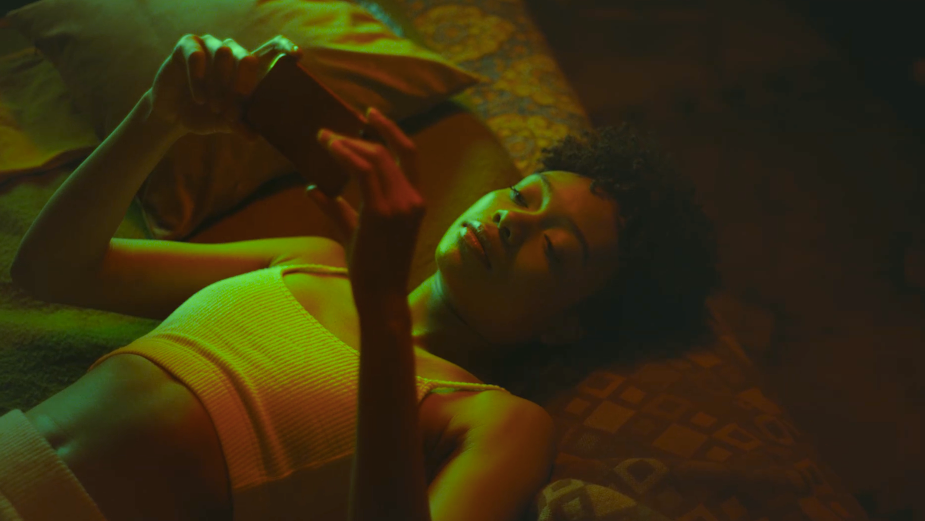 This impressive debut commercial from Thomas James is a lyrical ode to the 'everyday' and an absolute must-watch.

As the world slowly begins to reset, ride-hailing app Bolt invites us all to turn the online off in their latest campaign 'Where To?'

The film follows a young professional as she steadily reconnects with the real world in the aftermath of lockdown. Told through a myriad of clever match-cuts and visually poetic vignettes, Thomas delivers a triumphant collage of emotion, that meanders from the isolated, nostalgic and frustrated digital world, to a more tangible and celebratory life offline.

"For me the idea of us emerging from our post pandemic, domestic cocoons is such a universal thing. Those little moments and feelings that many people can relate to, and were craving at the time of us shooting." Thomas goes on to say, "I really wanted it to have that time-bending, reality-blurring feel of relief after the last 18 months."

As an award-winning director, writer and artist, Thomas honed his craft in music videos, directing sublime promos for artists such as Young Fathers, Ghostpoet, Sam Fender and Paloma Faith. Continuing to draw from these refined, cinematic aesthetics, Bolt marks his first foray into advertising and what a foray it is!