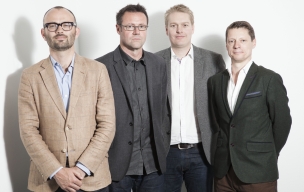 Alex Leikikh comments. “We have tremendous leadership strength in the UK across DLKW Lowe, Lowe Profero and Lowe Open. The creation of the Mullen Lowe Group in the UK positions us to capitalize on huge growth potential with an integrated product offering, and Richard’s promotion to lead the Group reflects his exceptional leadership and strategic abilities.”

As part of this announcement, DLKW Lowe has appointed a new management team.

Richard will be working closely alongside the new DLKW Lowe management structure, Lowe Profero and Lowe Open to develop the Mullen Lowe Group in the UK into a modern, integrated group focusing on joint product offering. This new organisation will be underpinned by a move at the end of 2015 into an integrated Mullen Lowe Group UK office space in East London.

Richard Warren, Mullen Lowe Group UK CEO, notes, “I am very excited about the potential of learning from Mullen’s outstanding US success. I am keen to create with Dale, Jamie, Anthony and Simon a highly contemporary, competitive and integrated UK group offering.”

This announcement follows the news earlier in the month regarding the creation of the Mullen Lowe Group global network, through the alignment of the global Lowe and Partners network with the US agency Mullen (both part of the Interpublic Group of Companies). Alex Leikikh, previously CEO of Mullen, was named Worldwide CEO of the new Mullen Lowe Group. 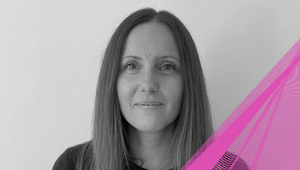