Hungryman director's tongue-in-cheek piece 'What would Jesus Do?' aims to increase organ donor sign up rates 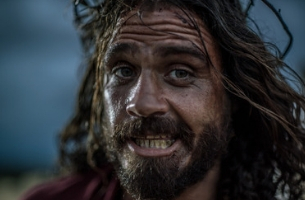 Despite having very successful outcomes for Organ transplant, Australia has relatively low levels of donor registration compared to other countries.

This phenomenon has nothing to do with a willingness to donate and more to do with a unique set of issues found in Australia. In fact 80% of Australians say they will donate but only 34% are on the registry.

Richard Bullock - “ I wanted to deliberately provoke a conversation in homes around the subject. This is really difficult as nobody wants to bring up issues around death and organ donation over the dinner table.”

The film has been cut into a variety of lengths for use online. It’s hoped it stimulates discussion and gets people to register to become donors.

The short film is also strategically designed to promote a feature length documentary about organ donation called ‘Dying to Live’. It’s an innovative way to both advertise the film and push the cause simultaneously. Directed by Richard Todd ( the filmmaker behind the award winning Frackman) the feature documentary and the trailer are supported by Goodpitch. Goodpitch brings together filmmakers with philanthropists to tackle important social issues.

Richard Bullock - ‘The feature film and short film while completely separate in their approach are both targeting the exact same issue. They work together, one coming from a very sensitive and emotional place and the other one using a comedic style.’

More than 40 volunteers from the Sydney film industry collaborated to produce the short.

Richard Bullock- ‘I thought it would be amusing and relevant to find that the nicest and kindest man who ever lived-Jesus, wasn’t aware that his organ donor status was no longer on his license. Once I started writing I realised that the complexity of the Australian Organ donation could be explained. In the end Jesus donating his organs is exactly what I think Jesus WOULD do’ 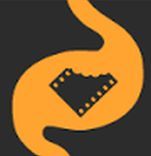 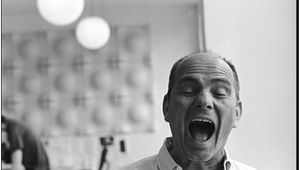 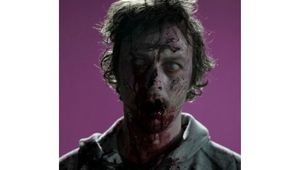 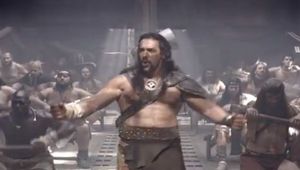 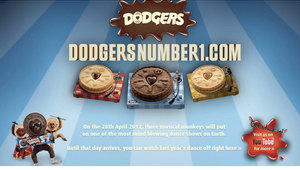