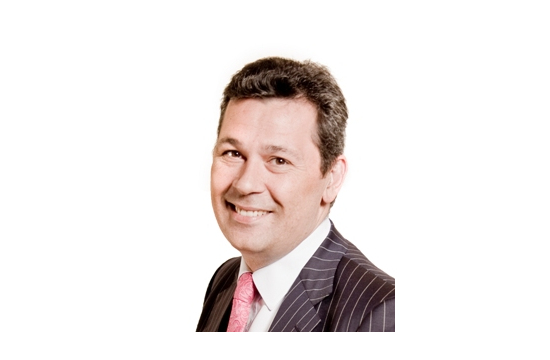 Bonner-Davies has proven his success in managing Central and Eastern Europe, both from a creative and financial perspective, with McCann being named “Agency Network of the Year” at the 2013 Golden Drum awards, the most prestigious awards show in the region.

Luca Lindner, President of McCann Worldgroup said, “Under Richard’s leadership, McCann has thrived in Eastern Europe as a creative force on the world communications stage. His ability to forge strong teams and instill an entrepreneurial spirit into our agencies has strengthened our position in the region, and I know he'll bring this energy to the Nordics.”

Bonner-Davies joined McCann in 2011. Prior to McCann, Bonner-Davies was the CEO of the ADV Group – Russia’s largest independent marketing communications company.  He headed up the advertising agencies, as well as the marketing services companies, across 7 countries – Russia, Ukraine, Belorussia, Moldova, Kazakhstan, Azerbaijan, and Uzbekistan.
Before this, he held various positions at Ogilvy & Mather over a 14-year period, including Managing Director of Ogilvy Japan and Managing Partner in New York.