Merman's Will Clark directed the campaign for Wunderman Thompson 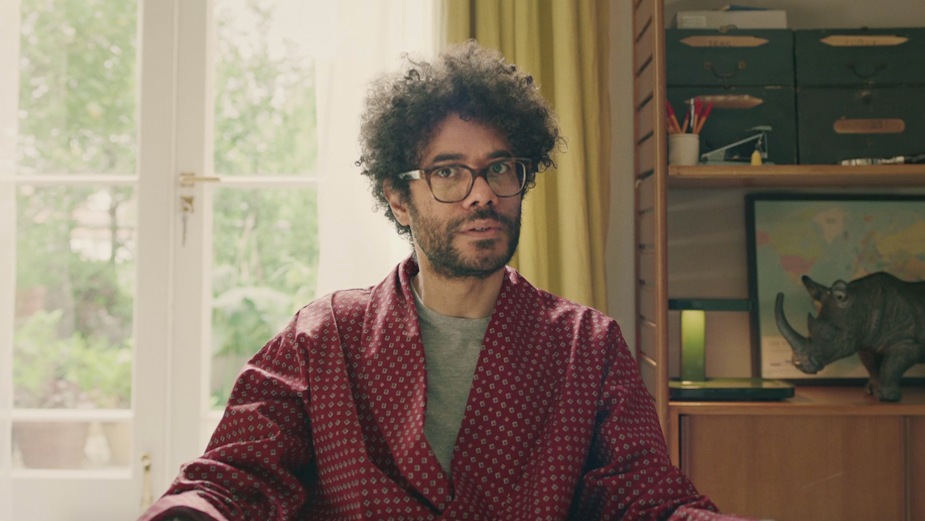 In a year of unexpected turns, Richard Ayoade returns in this latest instalment for HSBC. Created by Wunderman Thompson in this successful and highly coveted campaign, Richard makes his grand return in his classic brown corduroy suit - and all new brown corduroy mask - as well as his signature red tie. In ‘The New Different’ Richard’s idiosyncrasies and dry wit mark a new chapter. Directed by Merman’s Will Clark, this film questions the uncertainty of 2020 with Richard musing ‘Why wait for normal? Let’s build the new different.’ Set amongst the backdrop of the theme tune from Rocky, Richard gives us the energy and optimism we all need more than ever.

Declan Lowney: “The Whole Point Is to Make Them Laugh”
View all News