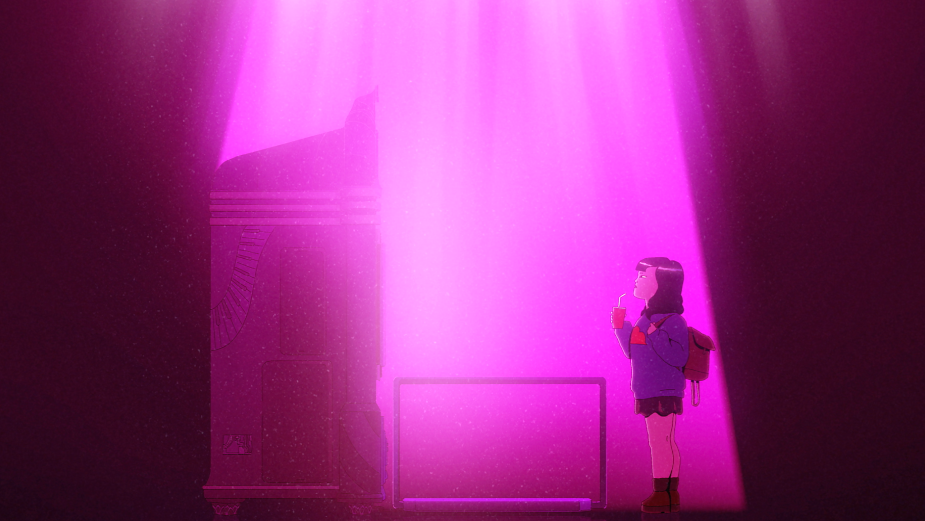 After almost two years, Breakbot (French producer Thibaut Berland) has launched new single ‘Be Mine Tonight’. Full of animated disco vibes, the track has already been featured in a Chanel campaign.

Produced by animation studio WIZZ and directed by Gary Levesque, the video follows a young girl who finds an abandoned dance game in the back of an arcade and becomes possessed by the rhythm.

"The inspiration came from my last trip to Tokyo," said Breakbot. "Since I'm a total nerd, I like to walk around their crazy video games arcades. I came across this young man who was killing it at a dance game. I took a quick snap of him and thought it would be a great starting point for an animated video." 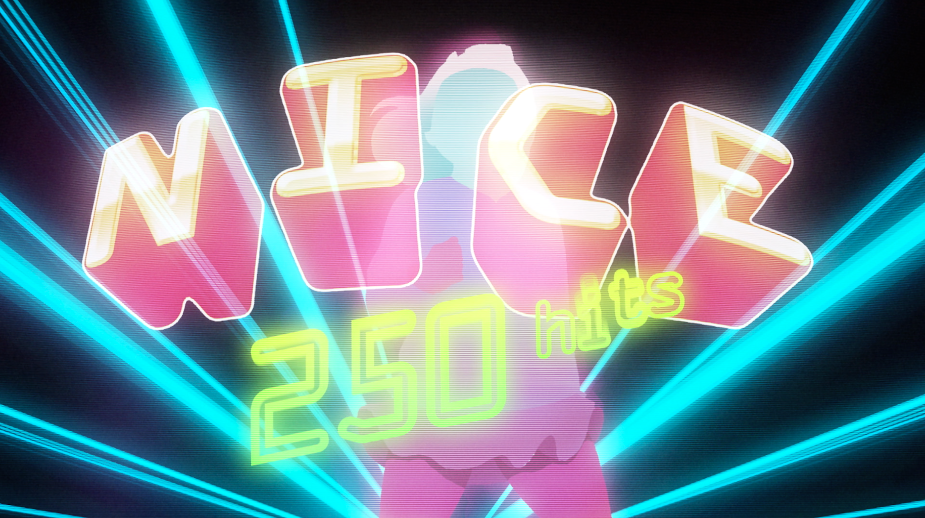 Breakbot has always been enamoured by animation. "It was quite natural for 'Be Mine Tonight' to use that inspiring art form, as I did on my first music video 'Baby I'm Yours' directed by Irina Dakeva," Thibaut explains. "The same agency behind those two very well crafted animated films is Wizz. It was a real pleasure to work again with the producer Mathieu Poirier, ten years after we met. He introduced me to the director Gary Levesque, who managed to exceed my high expectations."