The deadline to enter work for the awards is March 3rd, 2017 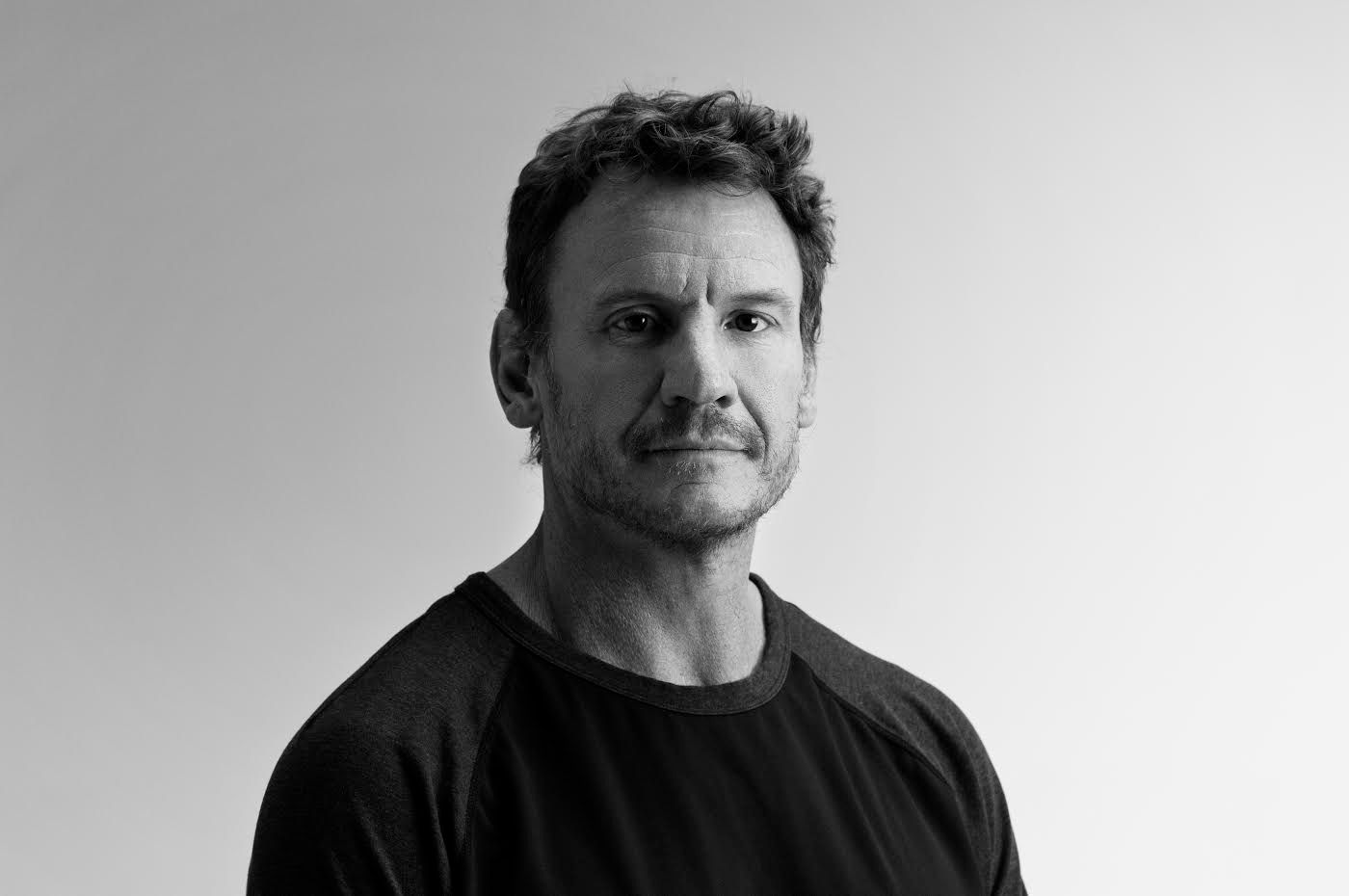 Matt Miller, President and CEO of the Association of Independent Commercial Producers, today announced that Nick Law, Vice Chairman/Global Chief Creative Officer of R/GA, will serve as the 2017 AICP Next Awards Judging Chair, and Master of Ceremonies at the AICP Next Awards presentation on June 6th, 2017. The Call for Entries for the AICP Next Awards and the AICP Show are now open here.  The deadline to enter work is March 3rd, 2017.

“It’s an honour to chair such an accomplished group of people.” said Law. “It will be awesome to spend time with them judging the best, most inventive work and the courageous talent behind it. Here’s to another year of jaw-dropping creativity at the AICP Next Awards.”

This year, reflecting the proliferation of new platforms for brands to tell stories, the AICP Next Awards continue to expand with a new category: Experiential – Live Events/Broadcast. The category honours brand promotion in the moving image produced as a live experience for an active audience, including performances, live commercials, pop-up events and other event-based experiences intended to be experienced in “real-time” by a live audience or distributed for later viewing.

Other categories include: Integrated Campaign, Experiential, Viral/Web Film, Website, Branded Content, Mobile, Cause Marketing, Social, Virtual Reality, and Innovation. Law has selected the Jury Presidents for each category, who will in turn select the judges for that discipline. Serving as AICP Next Awards Jury Presidents for 2017 are:

In addition to selecting the judges for their respective categories, the Jury Presidents serve on a Curatorial Committee that selects the Most Next Award (the top prize for the Next Awards) from among all the categories, as well as review the findings of each jury to ensure proper eligibility and appropriateness to category. Joining the Jury Presidents as Curators At Large will be: Gerry Graf, Chief Creative Officer of Barton F. Graf (and 2014 Next Awards Judging Chair); Jess Greenwood, VP Content and Partnerships at R/GA; Jeff Kling, Chief Creative Officer at Fallon (and 2016 Next Awards Judging Chair); Karl Lieberman, Executive Creative Director at Wieden+Kennedy; Tor Myhren, Vice President, Marketing Communications at Apple; and Rob Reilly, Global Creative Chairman of McCann Worldgroup (and 2015 Next Awards Judging Chair).

“Nick is an expert at synthesising creativity, strategy and technology,” added Miller. “His history of involvement in the Next Awards includes stints as a judge and as a Jury President. We are excited about the energy, perspective and talent he is sure to bring to this year’s Next Awards Judging process.”

At the AICP Next Awards presentation, winners of the Integrated Campaign category present cases studies exploring the creative and strategic thinking behind each winning piece.   The AICP Next Awards will be held at the Tishman Auditorium at The New School. It is one of the tent-pole events of AICP Week, which also includes the AICP Show: The Art & Technique of the American Commercial, premiering June 7th, 2017 at The Museum of Modern Art in New York, as well as AICP Week Base Camp (June 5th -7th).  Base Camp, which is open throughout AICP Week at The Helen Mills Theater at 137 W. 26th Street, will feature thought provoking seminars, exhibitions, and serve as a gathering spot for AICP Week attendees.

The work of the AICP Next Awards winners, along with that of the honourees of the AICP Show, The Art & Technique of the American Commercial, becomes a part of the archives of The Department of Film at The Museum of Modern Art in New York City.