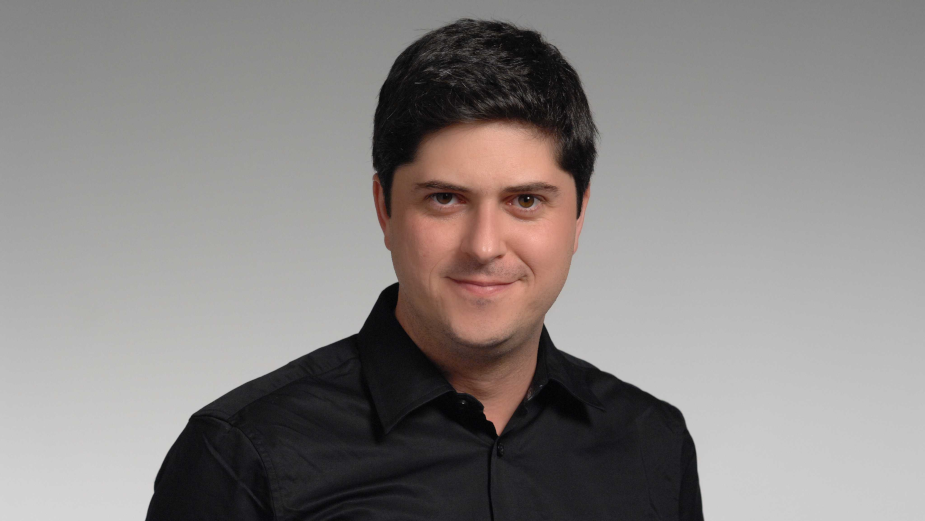 R/GA has announced the appointment of Fabiano Coura as the president of the Americas, he will be based in the United States. In this role, Fabiano will work closely with global chief executive officer Sean Lyons to help drive innovation and cross-collaboration across the US and LATAM regional offices including Austin, Buenos Aires, California, Portland, Santiago, and São Paulo, where he will oversee the expansion and growth of R/GA. This new, senior-level position underpins that R/GA is much more than a collection of offices, it is a network of people at one global company making an impact for clients.

“R/GA’s Sao Paulo office has flourished under Fabiano’s leadership over the last 11 years. He is a brilliant partner to our clients and the culture of innovation and collaboration he has built in Sao Paulo is deep and it shows up in the incredible work year after year. This role was created with Fabiano in mind, and he will be leading a strong and growing team across the Americas. Equally important to his accomplishments is that he is a joy to work with and a very thoughtful and caring leader,” said R/GA global chief executive officer Sean Lyons.

“I am honoured and grateful to expand my contributions across the US regional offices and work closely with Sean Lyons,” said Fabiano. "I look forward to helping strengthen the partnership between LATAM and the US offices to help drive innovation and technology to design a more human future.”

Fabiano has held many leadership positions across Latin America, which have included Modem Media, Fábrica, and Neogama/BBH. Before R/GA, Fabiano was the digital strategy and creative director of Neogama/BBH, where he pioneered mobile marketing in Brazil and launched the first commercial application for the iPhone developed in Latin America, for Bradesco Auto. Fabiano has an MBA in services marketing from the Escola Superior de Propaganda e Marketing (ESPM) and a BS in business administration from the Catholic University of São Paulo (PUC-SP). 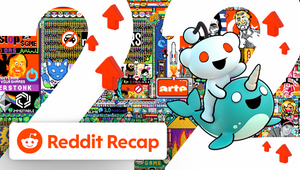 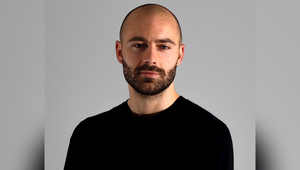 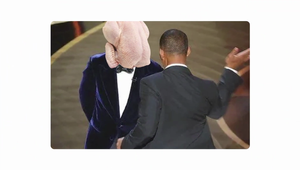