Chris was most recently president and CEO of DDB New York 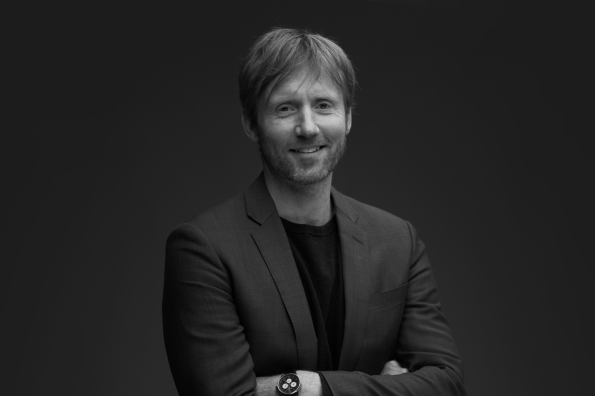 R/GA New York has appointed former DDB New York president and CEO Chris Brown as group managing director. In this role, Chris will be on the New York leadership team, overseeing one of the largest Groups within R/GA and partnering with a diverse set of clients including Samsung.

Under Chris’s leadership, DDB New York won new business including Henkel, Time Warner Cable, and Heineken, where he helped build a bespoke social and digital offering for their core US brands. Chris began his career at BMP DDB in London and moved within the company to eventually become group CEO of DDB Australia. There, he built a highly successful integrated operating model across Sydney and Melbourne, which netted multiple new business wins, including Telstra and Westpac.

Under Chris’s leadership, DDB Australia won numerous accolades including Spike’s Asia Agency of the Year, PR agency of the Year, and Experiential Agency of the Year. Chris has been featured in Campaign Asia’s 40 Under 40 and sat on the Ad:tech advisory council, on the National Communications Council board, helping promote gender diversity. In New York he worked on a strategic partnership with GLAAD and was on the AEF board.

“I am really excited to be joining the team at R/GA and work on some of the world’s best brands,” said Chris Brown. ”The breadth and depth of capabilities is impressive and the ability to deliver ‘transformation at speed’ is a compelling proposition in today’s dynamic business landscape.” 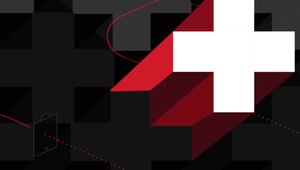 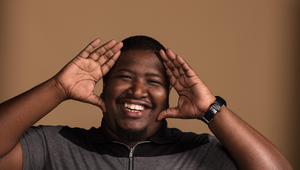 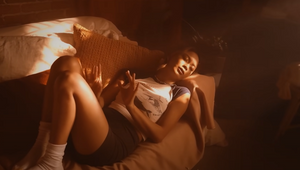 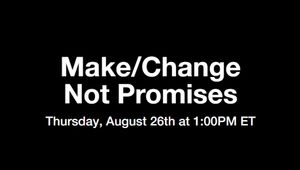 Make/Change Not Promises
View all News