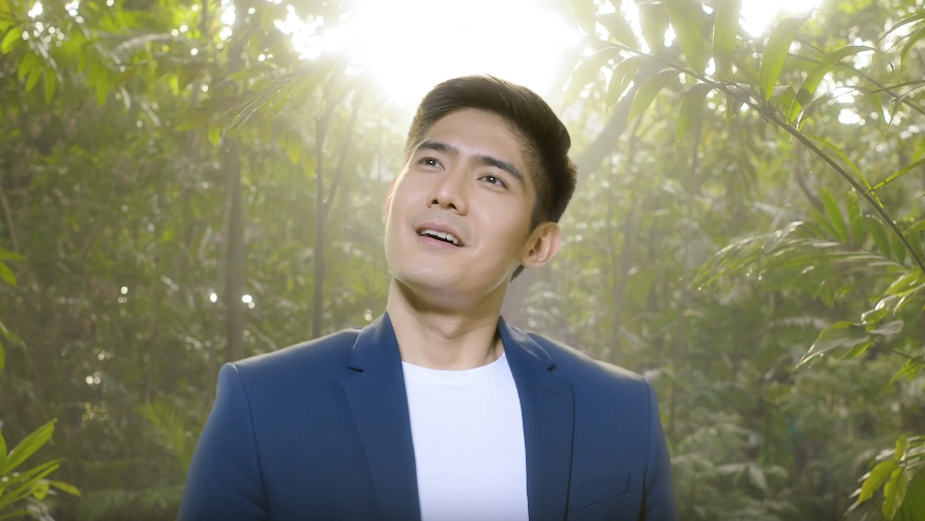 BBDO Singapore was tasked with the campaign to encourage teenage males and buyers of competitor brands in the Philippines to start using Rexona Men, by demonstrating the superior innovation and crafting top-of-mind awareness for both the brand and product.

The campaign video features Filipino celebrity actor Robi Domingo. The TV commercial follows him on his way to a shoot. But his taxi gets stuck in the intense and hot Manila traffic, so to make sure he isn’t late, Robi makes the decision to get out of the taxi and run through the city to make sure he arrives on time. He knows the deodorant will keep him protected, ensuring he arrives on set fresh and ready to film.

The messaging for the campaign is honest and resonates with targeted young male customers who are increasingly looking for more natural hygiene products to address their concerns around using harmful chemicals on their bodies but still being able to purchase products with strong protection against sweat and odour. The Rexona Cola campaign for the new Rexona Men Natural Fresh range addresses both of these concerns by demonstrating how the product harnesses the power of nature to give the user intense freshness.

Malcolm Wee, associate creative director of BBDO Singapore commented, “Working on this project during a global pandemic has nudged us to adopt an approach to production in different creative and resourceful ways. As much as it was challenging, it was exciting to be a part of a team that was able to coordinate and craft such a ‘fresh’ spot.”

The launched TV commercial is the first video for the campaign starring Robi Domingo and will be followed by future editions later on in the year.

Glen Tan, global brand manager of Rexona commented on his experience working with BBDO, “The entire process with BBDO was creative, fun and highly collaborative. The team did not allow the challenging conditions to affect output quality, which is indicative of all the hard work put in."

On working with Rexona and during the pandemic, Nick Morrell, managing director of BBDO Singapore stated: “I’m delighted to see our first work for Rexona go live and very proud of the team for achieving such a production in these challenging times.” 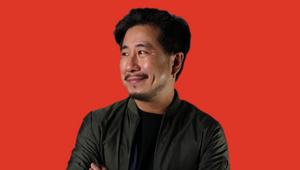 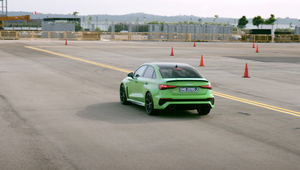