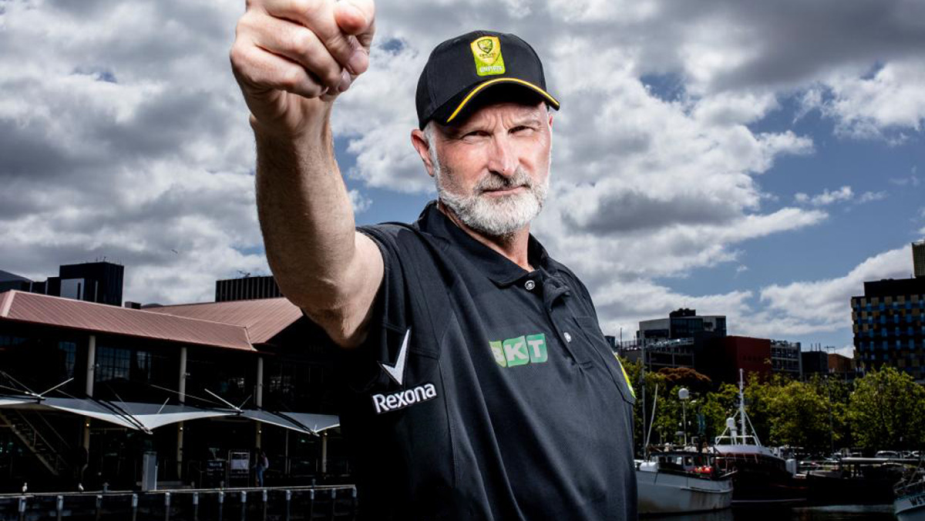 BBL 2020-21 series will go down as the ‘Year of the Pit’ after Rexona Clinical owned the summer after unveiling its new form of advertising sponsorship – ‘Pitvertising’. The concept, devised by Clemenger BBDO Sydney, saw the Rexona Clinical logo with its iconic tick featured on the underarms of cricket umpires’ uniforms during the 2020-21 BBL season in an industry-first sponsorship deal with Cricket Australia.

Unlike a standard sponsorship, ‘Pitvertising’ meant the logo was only revealed during dramatic, high-stress BBL moments when the umpires raised their arms, making the message Rexona Clinical Protection keeps you cool under pressure impossible to miss.

With BBL series viewership topping 42 million, the Rexona Clinical logo was seen more than one billion times, revealed every time a wicket was taken, six hit, or powerplay or power surge called.

The unique concept took the world by storm, with the initial announcement generating global media buzz including more than 55 million impressions. ‘Pitvertising’ became an international sensation featured in news, blogs and radio shows around the globe.

The success of the innovation has spread beyond cricket, with other sporting codes looking to leverage similar sponsorship opportunities.

‘Pitvertising’ was supported by an above the line campaign featuring 30- and 15-second TVCs for Rexona Clinical Protection deodorant with the tagline, ‘three times the protection for those high pressure moments’. The spots put a new spin on giving the boss ‘the finger’ when an under pressure staffer umpiring the annual office cricket match raises his arm to give the boss out leg before wicket. The creative was designed to draw a parallel between Rexona Clinical’s ability to keep you cool under pressure and the umpire’s ability to keep their cool in high-pressure moments. In addition to the TVCs, the campaign featured Channel 7 and Fox Sports wicket replay integration, as well as stadium activations and in-store promotions.

Says Scott Mingl, marketing director – deodorant ANZ, Unilever “Rexona Clinical has a long history of aligning with professional sport, and we have been proud to see our innovative partnership come to life across the BBL season. The sponsorship idea created by Clemenger hit the spot and the supporting campaign leveraged its success to demonstrate our role in high pressure moments.”

Says Brenden Willenberg, ECD, Clemenger BBDO Sydney: “Creating both the BBL pitvertising opportunity for Rexona Clinical and supporting the sponsorship with a campaign that playfully showed how non-sporting pros could benefit from Rexona Clinical in high pressure moments too was an achievement we are all super proud of.