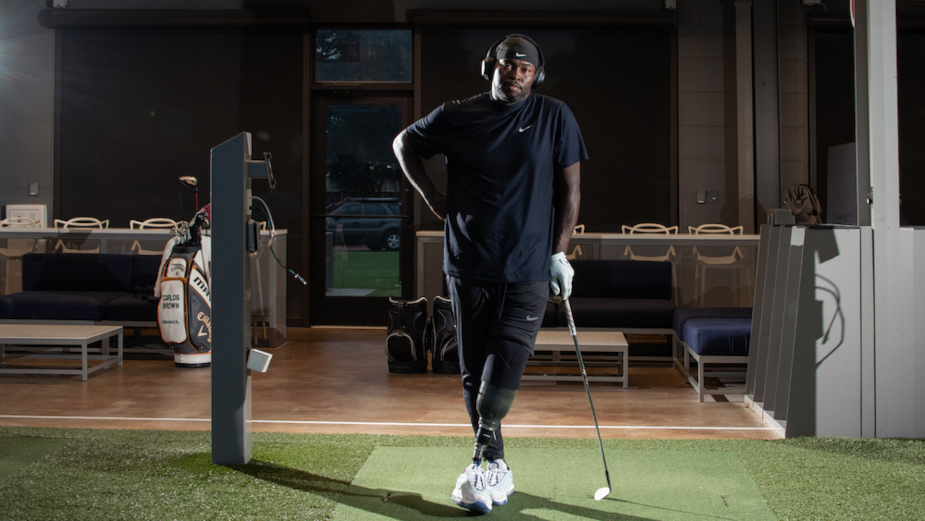 Global storytelling studio Revery’s 'Moving Mountains' was featured at Tribeca X 2022, which celebrates the intersection of advertising and entertainment. The episodic series for Nike Journal internationally explores the stories of heroic everyday athletes — the remarkable humans whose purpose, pursuit and search for personal truth is deeply rooted in their sport.

“What was truly special about this project was the level of collaboration,” shares Revery founder and executive creative producer Davis Priestley. “Even though we were split into small teams working across the globe, we created a rare intimacy that truly shines through in the films. The level of integration with Nike was special, too – to be trusted to create this series, and to tell these stories, created a collective energy around the project that seemed to uplift every detail of production.”

In collaborating closely with Nike, Revery crafted the series from start to finish, starting with franchise definition and creative development, then moving through story finding, production, post-production, and delivery. Without the confinements of a single medium, the team at Revery developed a full platform that supported and extended their concept – a set of narrative and style guideposts that carved the path for the stories of 'Moving Mountains' yet to come through photography and photo essays, title and graphic treatments, motion design, colour story, aspect ratio, and the narrative framework. Nike’s ultimate goal was to exemplify human struggle and resilience in all its forms – and to allow that humanity to shine through in still photography, in film, in Instagram carousels, in written text, in colour, in quiet and in sound.

“We filmed over several days and literally ran up a mountain with cameras and running shoes,” says Mackenzie. “I came in with a lot of expectations about what a running Monk might say and look like. What I learned is that a running Monk is no different than a runner I see at the park. At our core, we’re all seeking the same thing. But as we learn from Yukai—none of us really know what that thing ‘exactly’ is. Monk or not, the reason is illusive—but it's something we can sense the presence of whenever we choose to run. I’ll always remember my time with Yukai and will visit him again hopefully soon.”

Their second episode took them to Dallas, Texas, the home of award-winning golf coach and professional Carlos Brown, whose life was upended after an injury. Director Shern Sharma brought this story to life, with Revery’s own Jordan Kelley lensing the episode.

“I've never met anyone quite like Carlos,” comments Shern. “I was immediately struck by his candour and the lucidness of his experience. With a film like this, it's so easy to get lost in a heady metaphor or a clever visual device. In our case, simply protecting the integrity of his experience felt like the most direct way to convey both his story and his humanity.”

“Working as a smaller team really allowed us to build a relationship with Carlos and fully grasp the weight of his story,” adds Jordan. “Shern and my goal was to build out these scenes in a way that would draw out Carlos' character. Solo in a large dining area, solo praying in his room, solo putting his leg on before golf, solo running faster and faster on the treadmill. All moments where you can feel his energy and passion for life.”

Revery’s most recent projects include Nordstrom’s 'Closer To You' campaign for Canada, and a collaboration with Unity creating customer stories, providing creative development through production and postproduction. Currently in the works are Amazon Prime’s 'Member Love Stories,' a new documentary series developed, produced, and delivered by Revery that tells the unique stories of real Amazon Prime members exploring the memorable ways in which the service has impacted their lives and a youth virtual and on-site mentorship with the California Creative Learning Academy, encouraging a younger generation of voices to develop their visual storytelling skills through film production. 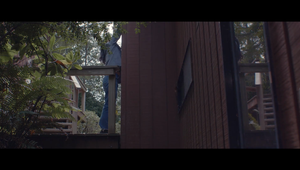 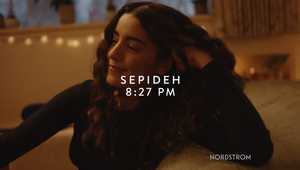 Closer To You - Sepideh 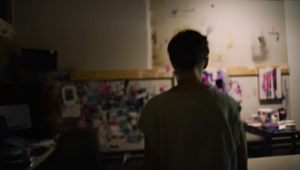 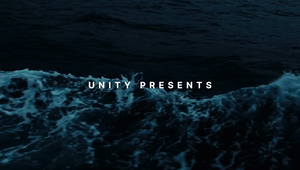 Arksen - Adventure in Everything
View all Work