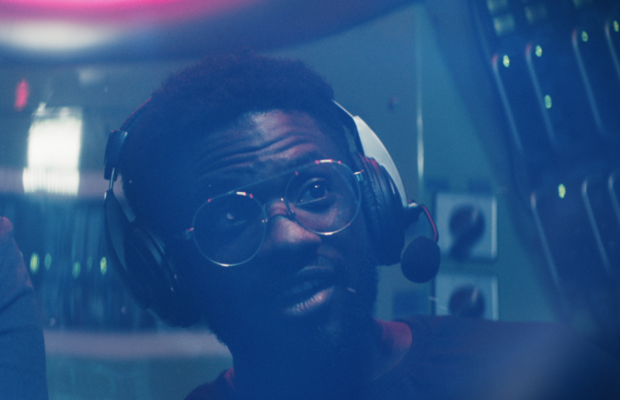 Bicoastal production company REVERSE teamed up with agency Team One to create a series of Lexus spots for an integrated campaign called “Our Greatest Curiosity.” Directed by Johan Stahl, the spots celebrate human curiosity by posing fascinating questions about how we experience the world. The campaign will extend into 2020 and spans TV, streaming video, digital, social, alternative OOH (airports, gyms, elevators, cinemas), print, and audio.

“Our Greatest Curiosity” breaks the status quo as car advertising goes. Instead of copious car shots, Team One committed to capturing humanly relatable imagery to keep the focus on the viewer as the VO says, “We’re curious about you.

The 60-second anthem spot visually underscores the campaign theme of curiosity. On land, underwater, and into space, we see a series of vignettes that capture the riveting, majestic, and even intimate moments of the human odyssey.The spot will air on cable, primetime and late-night programming, with media-buys planned for major TV events, such as the Oscars, Golden Globes, and the World Series. Additionally, they will air during broadcasts of NHL, NFL, NCAA Football, and English Premier League matches.

Stahl also directed a series of 15-second teaser spots as part of an interactive component of the campaign online. The teasers introduce provocative questions that lead to long-form videos where the curious can learn more about Lexus.

“These spots required a visual language that would go beyond just looking cinematic,” says Stahl. “They had to put a premium on the human experience itself. So my focus was to find authentic moments that felt experiential, sensory-driven, and humanly relatable.”

“Our Greatest Curiosity” marks REVERSE’s third collaboration with Team One on the heels of a recent campaign for Sparklight.

Rather than working from a traditional script, REVERSE embarked on the project with a list of key moments to shoot. Stahl and his team travelled to Spain for the ambitious production, filming at several locations, including the Dam at Llosa del Cavall and the Redwoods of Espinelves – both in Catalonia. They also captured impressive scenic backgrounds in and around Barcelona, including the caves of Montserrat, a 12th century Spanish farmhouse, and Museum Blau, a natural history museum. In addition, REVERSE helmed several studio shoots, including recreations of The International Space Station, a full-on Chinese food market, and an underwater exploration scene via a Bathyscaphe – shot “dry for wet,” creating a water environment through lighting and camera tricks that were enhanced with VFX.

“This production required a lot of energy, stamina, and determination to capture everything we envisioned for the campaign,” says Stahl. “I loved every second of it – and that’s a testament to Team One,  which gave me a lot of creative freedom to bring ideas and interpretations of the boards to help make this campaign click on all cylinders.”

“Johan is exceptionally skilled at directing visually-driven narratives and capturing authentic human performances, so this job was right in his wheelhouse,” says Thibaut Estellon, Founder/EP at REVERSE. “It was also a perfect fit for REVERSE as a company, where we take a lot of pride in our ability to not only execute high-end productions, but also develop directors and create opportunities for them with leading agencies and brands like Lexus that truly embrace creative that’s daring and unexpected.”

“The collaboration with Team One was amazing,” concludes Stahl. “They’re a talented and trusting group of people. I would go into the fire with them many more times if needed. And while I’ve always fancied myself a classic car guy, I absolutely fell in love with the LC500. What a great machine.” 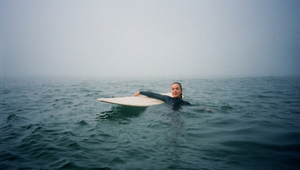 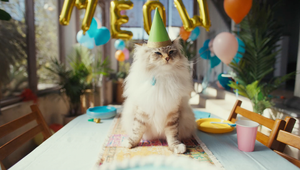 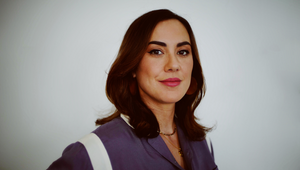 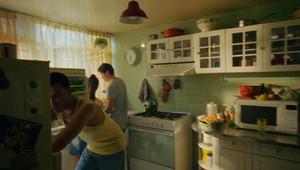 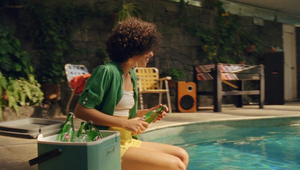