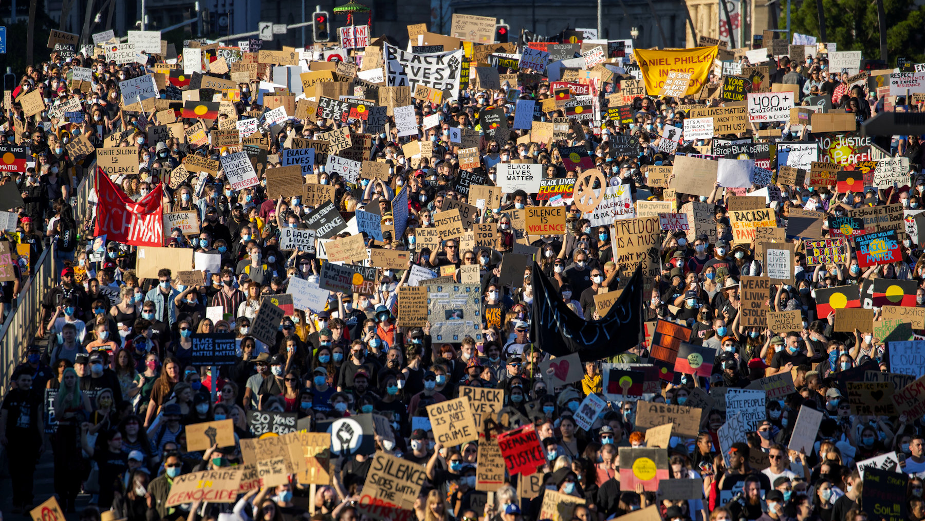 The early days of Covid-19 messaging was mostly one about coming together. While we had to stay home and socially distance, we were told that we were not alone. That everyone was in the same boat. Today this message sounds foolish. How can we possibly be 'all in this together' when we are not being treated as such? The cognitive dissonance between the messaging in the ads versus the racial disparity being protested in the streets was hard-hitting for those who haven’t been paying attention. While the virus might not discriminate, people definitely do. Worse than Coronavirus is the injustice, racial and otherwise, that plagues us.

As we find ourselves mid-year in a pressure cooker, we’re questioning how to respond. Or better yet, how to take action. I believe that big brands, and anyone with a platform, have a social responsibility to speak up during historic moments. But today it’s not enough to jump on the cultural bandwagon and say that you care. We want to know the specifics. How are you influencing positive change with your messaging and also in your internal operations, your hiring, your manufacturing, your waste, your surplus, your profit.

As a director I’ve worked on a number of female empowerment campaigns and I can’t tell you how many times I’ve seen brands and agencies back away from the statement they first set out to make. This comes true especially during casting. “We want real women. But not too real.” Or: “We want to cast a person of colour. But one with a lighter skin tone and certain facial features.” On one shoot, we had to spend hours completely manipulating an actor’s natural kinky hair texture, per the client’s preferences, even though the campaign was about celebrating all hair types. On another spot, the agency was interested in casting a trans woman. So we did and she was perfect, the client agreed. But when they heard her speak, they decided to go with a cis-gender woman instead. When I asked what made them change their mind, they said, “She sounds like a man.” End of story.

In these moments, I’m left stunned. As a director for hire on a commercial shoot that has a finite time crunch, I’ll voice my concerns and make my case, but otherwise I feel powerless. Should I quit the job and endanger the livelihoods of others because the messaging has shifted away from the authenticity we agreed upon ahead of time? I am not sure what professionalism means in these situations, and I’m still trying to figure out what to do in these scenarios. I’m open to suggestions on how not to be complacent.

I’m not trying to shame anyone but I do think it’s important to mention these things have happened, because they’re a true measure of just how scared brands are to make a statement - choosing the lukewarm, down-the-middle approach for deep fear of failure. I understand why they have been drawn to the safe choice - upsetting people can mean a serious loss in sales. But if brands are so scared to lose customers then we’ll never see change. Showing that we care about a cause but not enough to be made uncomfortable, just doesn’t cut it anymore.

Those with power to sway public perception need to speak up. Or at least trust the creative people on board who have been tasked with creating the message and carrying it through to fruition. Because right now, it’s no longer okay to stay silent or be wishy-washy. Simply saying 'Black Lives Matter' has not been enough, and will never be enough. We need to hear new, strong, clear messages that prioritise humanity over capital gain. And then we need to see brands walk the talk.

As a Latinx queer woman, I think a lot about how my own community is addressed in the advertising world. This summer, for the first time in 50 years, there won’t be a pride parade in New York. I wonder how brands will show solidarity and support without the massive floats on 5th Ave. Will this be a moment to share impactful messages that break down barriers of inequality in lieu of decorating store fronts with rainbows? I hope so.

It fills me with optimism for the future to see that some brands are taking fearless strides to create powerful campaigns that don’t even mention their product. Think Gilette’s 'The Best Men Can Be' or Dove’s 'Show Us' campaign. Sure, not everyone is going to 'get it'. Some people might get angry and lash out with criticism. But so what? We cannot please everyone, nor should we ever aim to do such a ridiculous thing. I think what’s special about our world is that we are all different. We might be in this together but we are not the same person. And that’s wonderful. If you feel like you did your research, consulted the right group of people before speaking, and still someone tried to shut you up, then use that as fuel to grow and be even louder next time.

In America (for now) we are allowed to say what we like and don’t like. Having a voice is an incredible privilege that should never be taken for granted. By shying away from saying something, we end up not saying anything at all. So if we’re going to speak, let’s do it courageously, with passion. 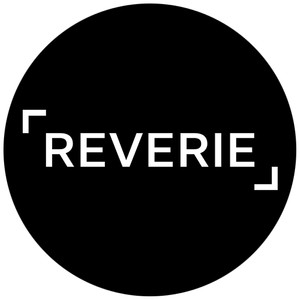 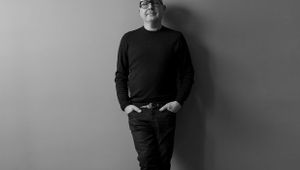 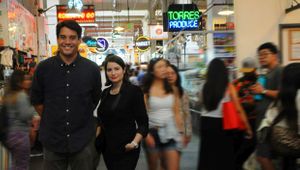