Return to Cheddar Town for Launch of Mini Cheddars Crunchlets 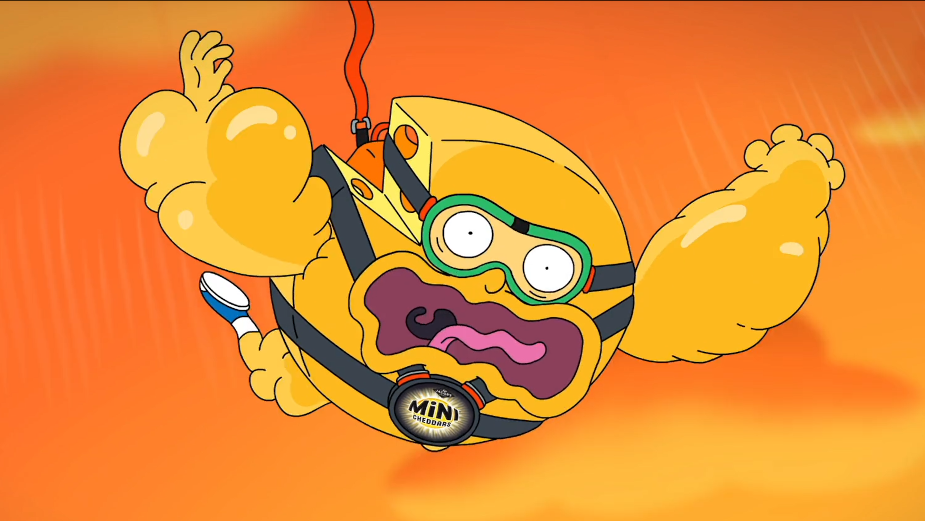 TBWA\London has created a campaign to launch Crunchlets, the new snack from Mini Cheddars, by introducing a new instalment of the Cheddar Town animation.

Crunchlets deliver the same great flavour with real cheese baked in, but in a new, airier and crunchier format for those occasions when you’re looking for a lighter snack.

In an evolution of the cat and mouse dynamic, set-up in the launch campaign, we see the town’s Cheeses falling victim to the Baker Brothers again, as they accidentally invent a new Mini Cheddars product as a result of a skydiving accident in a dark and humorous twist on a classic 'making of/ product origin' story.

The light-hearted ad, with the strapline Airy, Crunchy, Mini Cheddary, follows 2021’s Welcome to Cheddar Town launch campaign, which introduced audiences to the colourful, if not slightly sinister world in which cheeses need to watch their backs for fear of being turned into Mini Cheddars by the townsfolk.

The Crunchlets campaign will be launching on TV on Friday 4th February and will be accompanied by amplification on social media as well as BVOD.

The campaign was created by Paddy Paddison and Cyndall McInerey and media was planned and bought by Manning Gottlieb OMD. 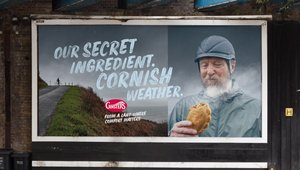 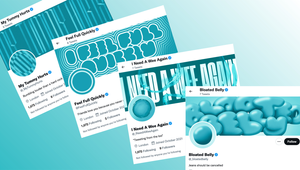 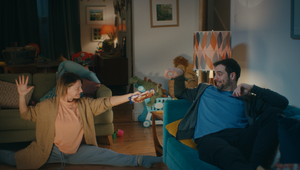 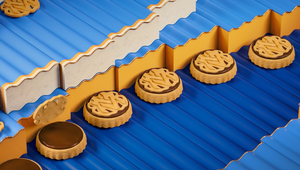