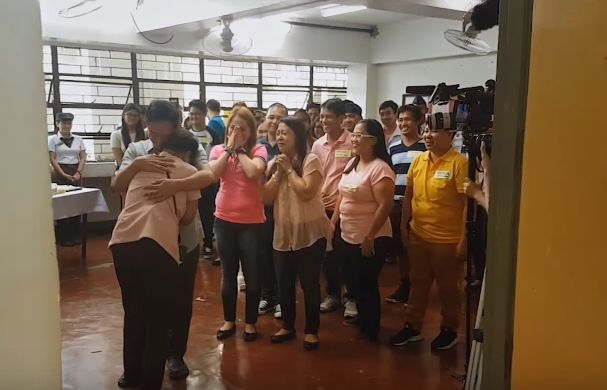 This month, Leo Burnett Manila and McDonald's Philippines launched a touching film paying tribute to Luzviminda Santiago, a teacher of 30 years who has touched the hearts of many students. The film recently managed to rack up 22 million views online since its release.

The story begins at the crack of dawn and follows Mrs. Santiago, who has spent 30 years commuting by jeepney, bus and tricycle to get to Makati High School. Throughout her career, she devoted herself to her students and is now sad about her upcoming mandatory retirement.  Watch how McDonald’s Philippines and Leo Burnett Manila gave Santiago a surprise that has captivated more than 22 million viewers.

“Good Morning, Teacher!” was created to celebrate the hardworking early risers on National Breakfast Day. It led to a national outpouring of appreciation for teachers who have impacted generations of students.