The spot kicks off the inaugural ad support program, one year in the making 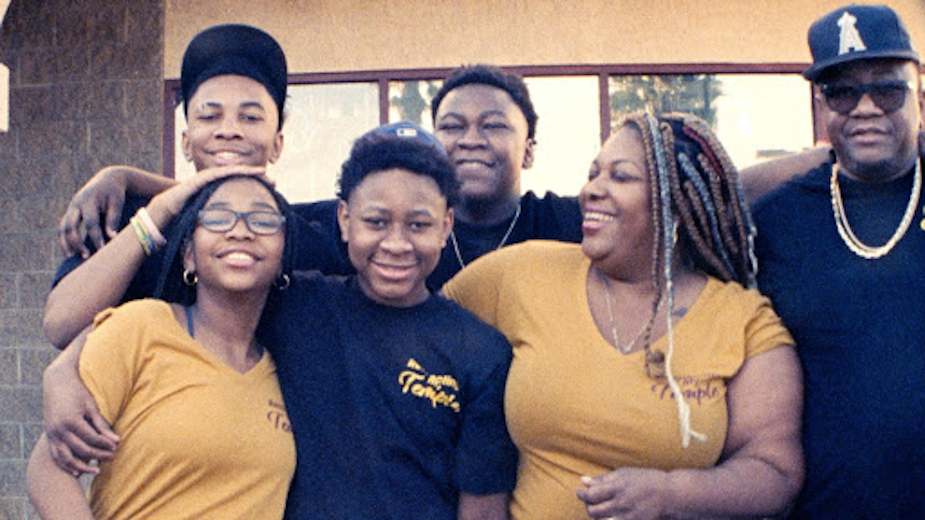 A year in the making following the devastating effects of the pandemic on local businesses nationwide, Los Angeles-based RE:Store--a brand-new platform created to connect Black-owned companies with free advertising support--has launched its first commercial campaign produced through the program. The initiative was co-launched by Steve Gandolfi, founder of Cut+Run, and features top-tier directorial and editorial talent.

In the midst of the resurging Black Lives Matter movement in Summer 2020, and spurred by a close friend, Gandolfi sought direct action he might take to actively make change in the advertising industry beyond posting the much-criticized black square on Instagram. Between the local unrest and the sight of small businesses forced to close due the pandemic, the experience sparked the original idea for RE:Store.

A cornerstone of her Compton community, owner Amber Osborne launched her mart stocked with Black brands in February 2020, shortly before the pandemic blindsided small businesses worldwide. She had won $50K from Snoop Dogg's “Joker's Wild” show in January 2019, and knew she would help her community with a beauty business. Development deals and teams fell apart, but she persisted and grew to own a mini mart side-by-side with her beauty supply store. Having the mini mart came just in the nick of time in February 2020, as it marked her business “essential” under the government and allowed it to stay open during the course of the pandemic. Throughout the pandemic and during the summer’s Black Lives Matter protests, she and her family anticipated the needs of the community and continued to provide services and assistance. Other participating businesses in the program include Pineapple Express, JackFruits Cafe, Sunbelly Foods, The Reverse Orangutan, and many more.

RE:Store aims to “restore” faith in a small business marketplace wrought with unforeseen challenges. The RE:Store team, led by Executive Director of Co.Labs Matt Stefan, developed a free platform connecting local creatives, producers, and content creators with Black-owned businesses that need help. Gandolfi and RE:Store facilitated connections between networks of videographers, directors and businesses. Cut+Run lent their support to several of the works, and creators donated their time, equipment, and resources to produce short-form video ads at no cost. Participating stores received support for launching their campaigns and promoting their business online.

Once the ads are completed, Snap Inc. has partnered with RE:Store to provide participating owners who qualify with credits to advertise on their platform. To be part of the program, a small business must be a registered business or non-profit organization; have a commercial location; have fewer than ten employees or fewer than 25 employees for restaurants and bars and cannot be part of a corporate franchise. Snap Inc. advertisements executed thus far have translated to 3500 web visitors and upwards of 250,000 views for each business. 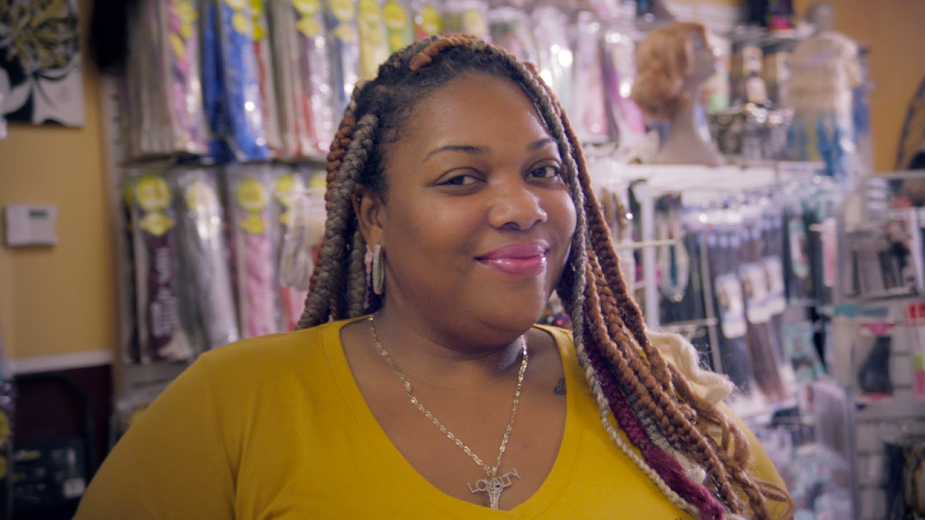 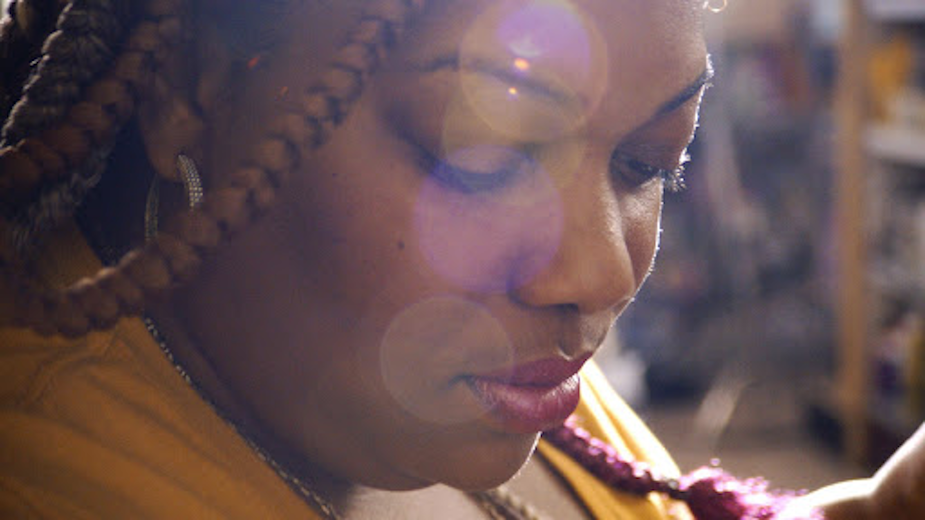