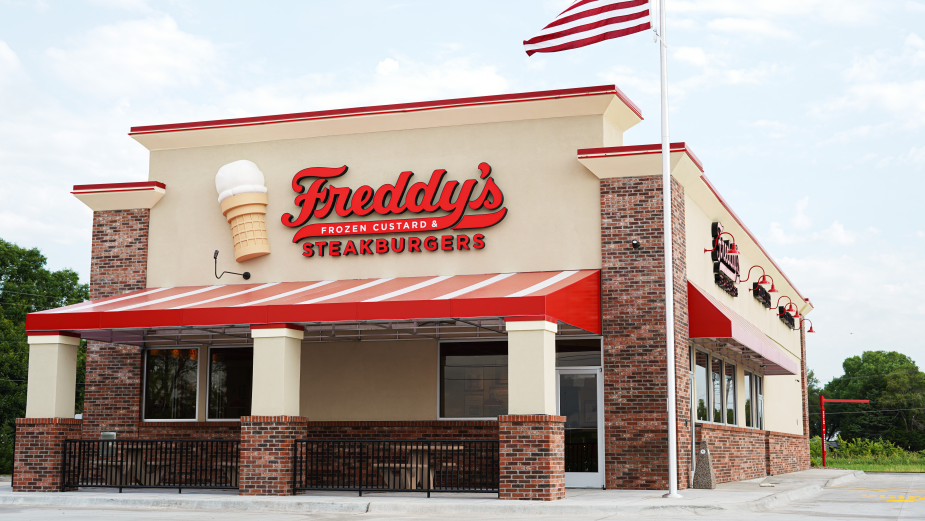 Dagger CEO Mike Popowski said: “We’re thrilled to be collaborating with this celebrated brand and eager to steer it toward a media approach that will broaden the community of Freddy’s ‘Fredheads,’ a passionate fanbase of loyal guests.”

Founded in Wichita, Kansas in 2002, Freddy's Frozen Custard & Steakburgers’ new partnership with Dagger reflects the brand's accelerated growth. In 2022, Freddy's has already opened 18 new restaurant units, which is substantially higher than average in the category. The AOR appointment comes on the heels of Laura Rueckel and Erin Walter joining Freddy’s as chief marketing officer and vice president of brand marketing respectively. Dagger will support Freddy’s evolving marketing model and a surge in franchise development with a convergent strategy that matches Freddy’s momentum.

“Freddy’s is so delicious and strong operationally - and now on the brink of intentional growth. What you’ll see from the Dagger and Freddy’s partnership is a robust amplification plan to drive awareness and return on investment,” said Ashley Karim-Kincey, VP of media at Dagger.

Laura Rueckel, CMO of Freddy’s Frozen Custard & Steakburgers, adds: “We’re thrilled to partner with Dagger because of the team’s strength in brand marketing and media. We’re looking forward to expanding our presence and engaging with our guests as we grow brand equity while honoring The Freddy’s Way.” 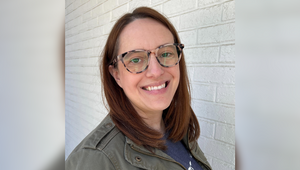 Magic Numbers: Being a Great Data Storyteller with Cindy Meltzer
View all News