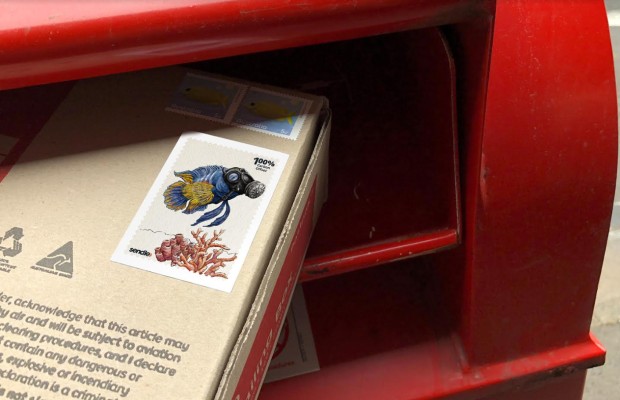 Posting pollutes. Each year 841 millions are delivered across Australia, putting around 102 million tonnes of CO2 into the atmosphere.

Sendle has delivered 100% carbon neutral since its launch in 2014. That means the company reduces its impact by offsetting emissions (supporting carbon offset projects around the world). But in Australia, the largest delivery company, Australia Post, doesn't deliver 100% carbon neutral.

So Sendle challenged them to go carbon neutral, now.

They reinterpreted their hallmark device - showcasing our native wildlife - to illustrate their impact on our environment, and created the Sendle sticker, designed to make people stop and think about the true impact of delivery on the planet; a sticker that anyone can put on an Australia Post parcel in order to have Sendle carbon offset it - and in doing so send a message to Australia Post that the people of Australia want them to go carbon neutral now. 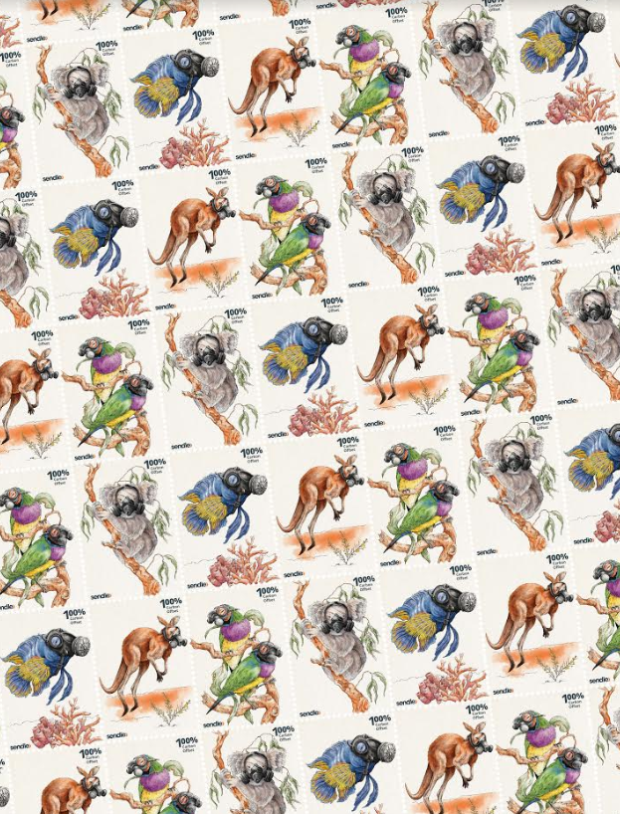 Above: The stickers designed by Republic of Everyone

The community were right with them, Sendle offset 1,428,600 parcels for AusPost, and after only 18 days of campaigning, Australia Post announced that they would deliver carbon neutral too - by offsetting almost every one of their parcels themselves. That means millions tonnes of their CO2 will be offset from now on.

To find out how little stickers made a big impact, check out the case study video below:

Creative Agency: Republic of Everyone