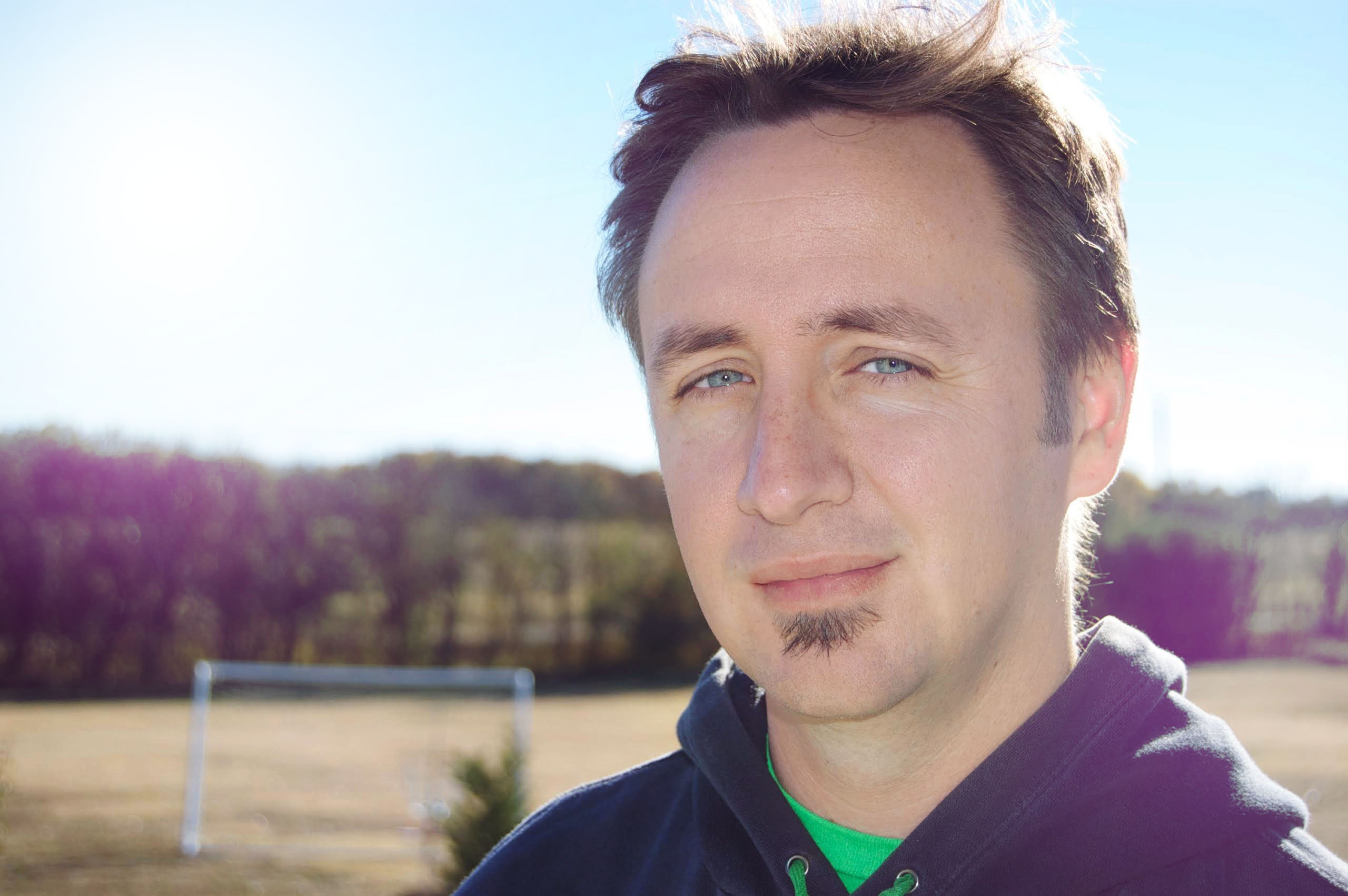 Republic Editorial has started 2015 strong with the signing of coveted Finishing Artist Nick Mueth.  He joins Republic Flame Artists Juan Luna and Greg Beninger and the rest of the company’s finishing department to offer a full range of services ranging from simple conform to complex compositing, 3D, motion graphics and color.

“We’re so excited to have Nick onboard,” says Republic Managing Director and Partner Carrie Callaway. “He has an awesome reputation, and everything he brings to the table, from his personality to his talent, complements our team tremendously.  Landing him was a big win for us.”

Previously the Lead Flame Artist at cross-town shop Fast Cuts, Mueth has built a strong following in the Dallas area, working with various agencies on spots for clients such as McDonald’s, Zales, Helzberg, Match.com, The Travel Channel and Home Depot.  Although he has a reputation as a “one-man finishing team,” based on his ability to use multiple platforms to handle whatever task is presented, Mueth says he’s looking forward to joining Republic, where he’ll be an integral part of a larger team.

“There’s something special going on at Republic right now,” he explains. “The closing of Fast Cuts gave me the opportunity to explore many shops around town, and I sensed an energy and commitment to growth at Republic that’s really hard to duplicate.  They’ve got all the right people in place, backed by a strong ownership team.  I’m really glad to be part of it.”

Mueth’s journey to Republic Editorial brings him somewhat full circle.  Fifteen years ago he started as an Assistant Editor at Red Car Dallas, the shop that became Republic Editorial in 2013, following a change in ownership.  After leaving Red Car Dallas in 1999, Mueth joined Video Post & Transfer, where in a few short years he became an accomplished Flame Artist.  He joined Fast Cuts in 2004, where he expanded his skill-set further to include color grading as well as 3D.

“To have a Flame Artist who’s well-versed in 3D and color in addition to advanced compositing techniques is very rare,” says Republic Editor and Partner Chris Gipson.  “Nick’s ability to color makes him a complete package.  With our partnership with Nice Shoes in New York and our access to their colorists, this gives Republic a comprehensive coloring arsenal.”