The two joined the team in early summer 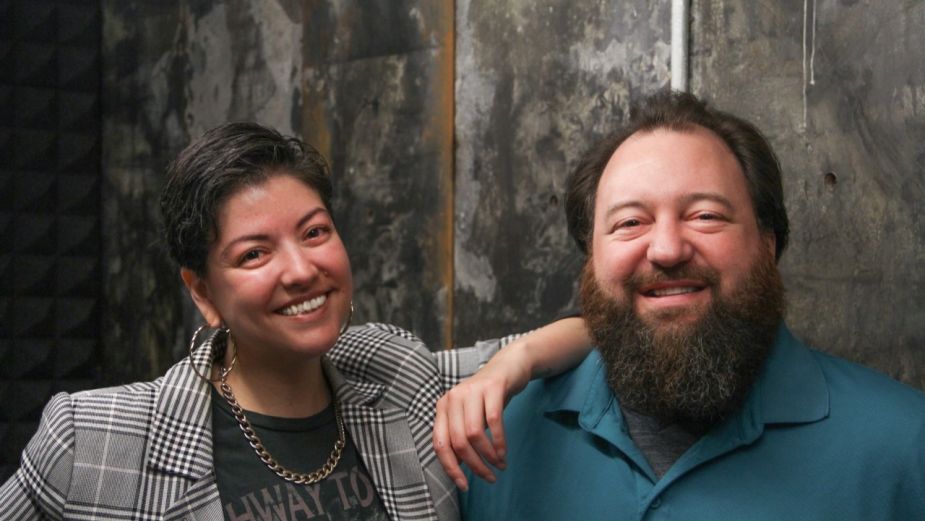 A skilled technical and creative artist, Bayley brings his years of experience working on high-profile brands such as Home Depot, Ram Trucks, Coors and Toyota to Republic. He was most recently the lead Flame Artist at crosstown shop Treehouse Edit, a shop which he was instrumental in launching back in 2012. Prior to that, Bayley helped Dallas based Reel FX / Radium grow their commercial divisions, in addition to working on music videos, feature films, special attractions and branching into AR/VR. In 2011, he worked on Katy Perry’s “Firework”  which won the MTV Video Music Award for video of the year. To view Bayley’s Color reel, click here.

“Bryan is the ideal artist to add to our expanding Finishing team right now,” explains Republic Partner and Senior Editor, Chris Gipson. “Not only does he have the experience and talent to run any project solo, but he also thrives in a collaborative environment, working well with the other artists on our team.“ Bayley joins Republic’s other Flame Artist & Colorist, Nick Mueth, in heading up their Finishing department.

“I’d only heard great things about Republic since its partners bought out Red Car back in 2013,“ says Bayley. “Their continued growth in recent years with the addition of sister company Infinite Fiction for design and Threaded Pictures for production made a big impact in this town. When I heard about their plans for further expanding their Finishing division, I knew I had an opportunity I couldn’t pass up.”

A native of Dallas, Berron also joins Republic from Treehouse Edit, where she recently worked her way up from Assistant to Editor in only a few short years. With a fluency in English and Spanish, she’s cultivated a diverse reel of national work for clients ranging from Dr. Pepper to Kia to Home Depot. Whether cutting long format docu-style projects or short-form heavy effects work, ‘Shady’ (as she’s known in town) uses her down to earth personality to create a comfortable collaborative space for creatives to craft their message. To view Berron’s Editorial reel, click here.

“I’ve been following Shady’s trajectory for a good while now,” says Republic Partner and Senior Editor, Keith James. “In the few short years she’s been editing, she’s proved herself capable of tackling a wide variety of creative projects each with a very distinctive approach. And it goes without saying that with a fluency in Spanish, she’s going to continue to flourish in our market.”

Berron joins Republic’s roster of editors which includes William Franklin, Chris Gipson, Keith James, Andy McGee and Susan Munro. “Republic has such a strong core of creative talent - it’s just awesome to be considered part of the team,“ Berron explains. “The partners have been super supportive of my vision for growth as an editor, and their addition of Bryan made the transition really smooth for myself and my clients. I feel like I’ve got a home here for years to come.” 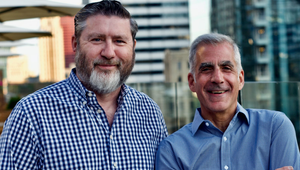