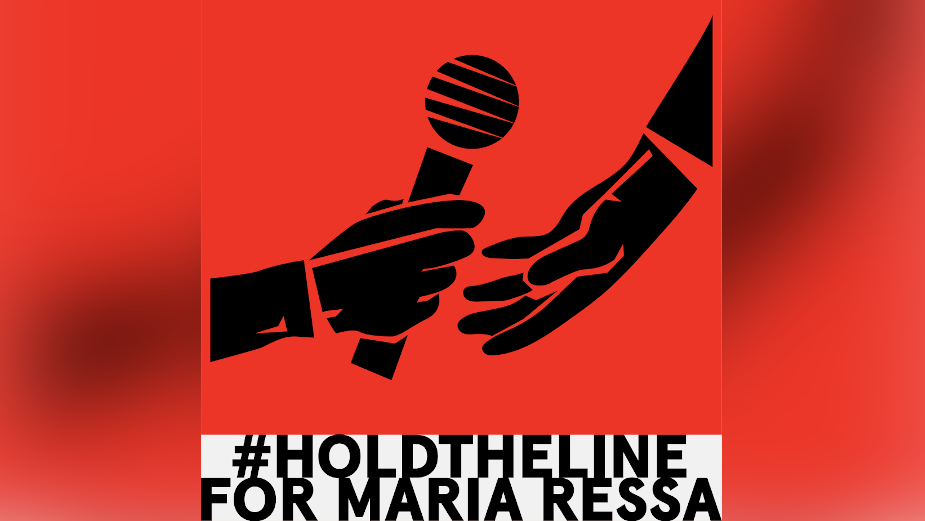 On World Press Freedom Day 2021, Reporters Without Borders (RSF) and the #HoldTheLine coalition have launched an innovative campaign of solidarity with journalist Maria Ressa, who faces a possible lifetime in prison in the Philippines. A new website features hundreds of videos from prominent supporters around the world - with a call for public contributions - that will stream on a continuous loop until all charges are dropped against Ressa and the media outlet Rappler.

In an unprecedented coordinated campaign action launched by RSF and the #HoldTheLine coalition, hundreds of supporters have submitted videos in support of Maria Ressa, the founder and CEO of online media outlet Rappler, whose courageous journalism and stand for press freedom in the Philippines earned her a spot as TIME Magazine’s 'Person of the Year in 2018', and winner of this year’s UNESCO/Guillermo Cano World Press Freedom Prize.

Developed in partnership with French advertising agency BETC, this innovative website features content on a steady loop that will stream until the Philippine government drops all charges and ceases pressure against Ressa and Rappler. Members of the public are encouraged to submit their own videos via the website, which will be added to the stream. 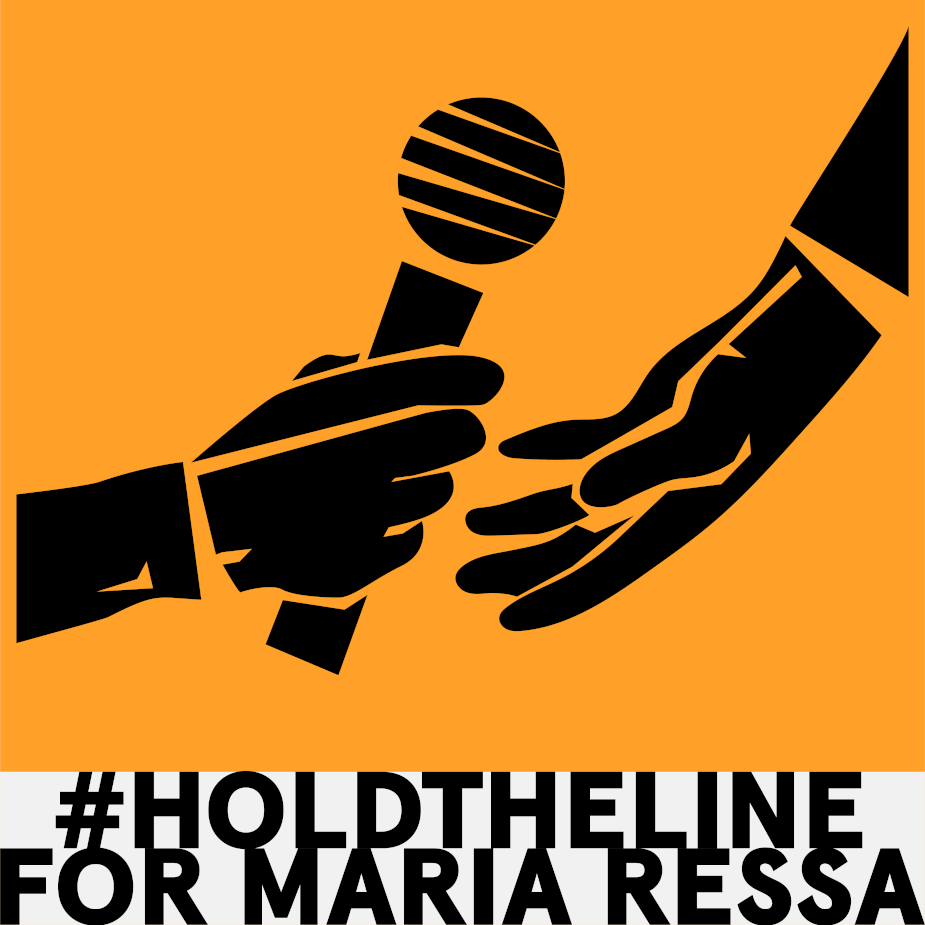 “The Duterte regime’s vicious attacks against Maria Ressa are attacks on journalism itself, and on democracy. At RSF we have been proud to stand in solidarity with this courageous journalist, and now we call for the international public to mobilise in her support, which could provide her with vital protection as she faces the escalating threat of a possible lifetime in prison,” said RSF Secretary-General Christophe Deloire.

At least nine cases are currently open against Ressa in the Philippines, where she has also faced 10 arrest warrants in under two years. The cases against her include three cyber-libel cases as well as criminal tax charges. Ressa was convicted on the first cyber-libel charge in June 2020, which carries a possible prison sentence of six years if not overturned on appeal; if convicted on all charges, she could be facing a lifetime in prison.

#HoldTheLine is an international coalition that has come together in support of Maria Ressa and independent media in the Philippines. It consists of more than 80 groups led by the Committee to Protect Journalists (CPJ), the International Centre for Journalists (ICFJ) and Reporters Without Borders (RSF).

Supporters can also sign and share the #HoldTheLine petition calling on the Philippine government to drop all charges against Ressa and Rappler.

The Philippines is ranked 138th out of 180 countries in RSF’s 2021 World Press Freedom Index.