RSF and BETC send a strong reminder of the mission behind journalists' work: allowing everyone access to the facts 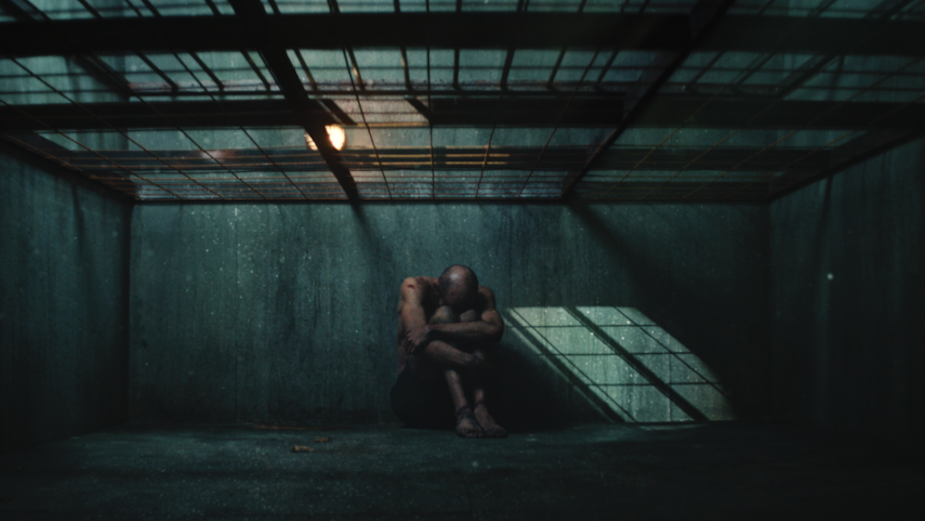 Now more than ever, it is crucial to be informed and have access to facts. In a world where fake news and conspiracy theories thrive, the veracity and quality of information is under threat. To combat this, journalists must do their job with awareness of these challenges. This year, Chinese whistleblowers defied censorship in order to alert the world to the seriousness of the pandemic. For the US election, major American media tirelessly fought against disinformation, which was essential to protect democracy.
Journalists all over the world defend minorities, protect the environment and denounce police violence and corruption. Reporters Without Borders (RSF) defends those that help us understand the world and take action against injustice. 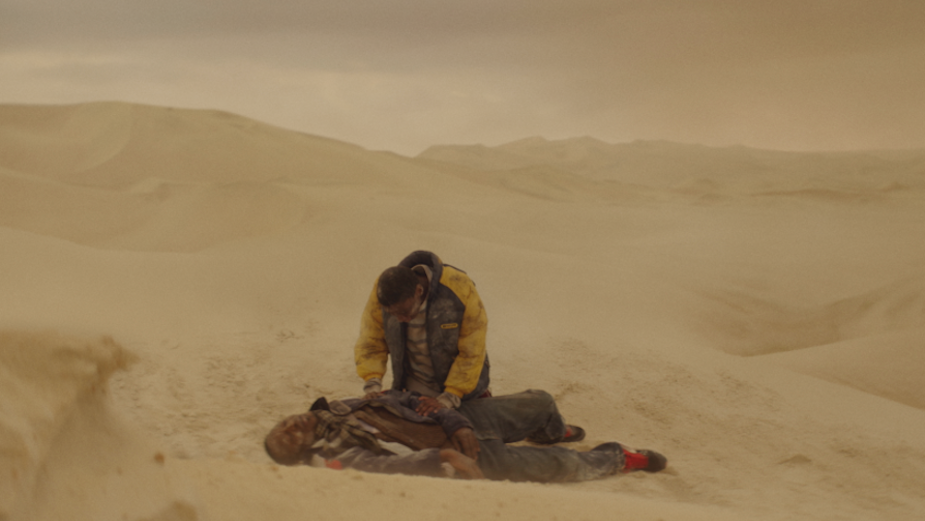 With agency BETC, directed by Vincent Rodella, the production company Birth and the postproduction studio Mathematic, Reporters Without Borders' new film shows four examples of situations only journalists can shed light on: a prisoner held in conditions unworthy of human dignity, exhausted migrants, a young woman forced into an unwanted marriage, and rows of bodies of Covid-19 victims lined up on an ice rink. The victims of these harrowing scenes gradually disappear, leaving an empty shot.
The film reminds us of a harsh truth: reality only exists if someone reports it.
The campaign will be broadcast on the major French and international television channels, as well as on digital and social networks from 11th December 2020.
view more - Creative