The Unstereotype Alliance dives into intersectionality in Beyond Gender 2 report 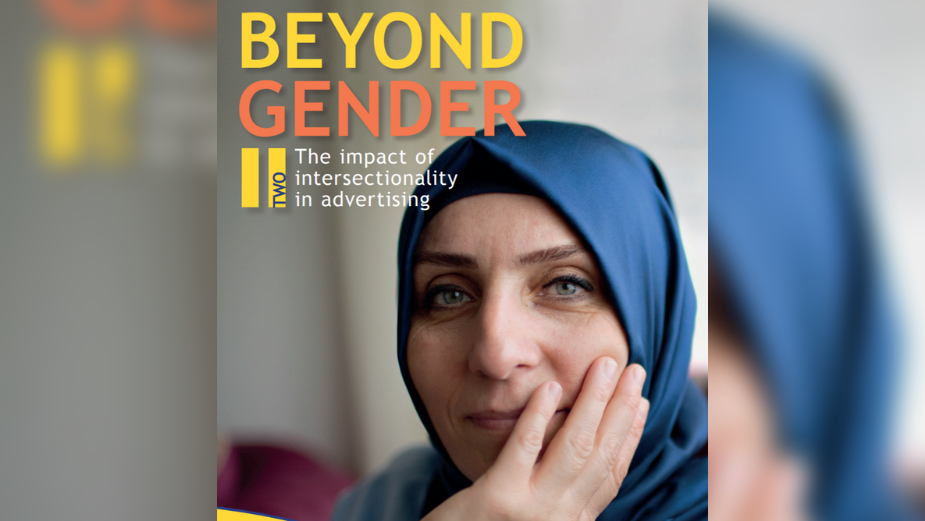 The Unstereotype Alliance released its new report 'Beyond Gender 2: The Impact of Intersectionality in Advertising', produced with support from LIONS and research conducted by Ipsos. The report examines the impact of intersectionality in advertising across four countries (Japan, Turkey, the United Kingdom, and the United States) revealing that advertising that represents people across a variety of social categorizations resonates with all consumers. This marks the second installment of the ‘Beyond Gender' study; the first report released in 2018 centered on how gender intersects with cultural contexts and forms of discrimination in Brazil, India and South Africa. Convened by UN Women, the Unstereotype Alliance is a thought and action platform that seeks to eradicate harmful stereotypes from advertising and media.

Sara Denby, head of the Unstereotype Alliance Secretariat, UN Women, said: “This unique study not only demonstrates that advertising has the ability to drive positive social change, but that fully representative and inclusive portrayals of people in all their unique complexities is good for business in every market.  The distinct findings across the countries underscores the importance of approaching intersectionality through a culturally-nuanced lens, both in terms of representation, and the consideration of people’s experiences and feelings in each community.”

The new research found that intersectional advertising grows and deepens consumers' ties with a brand in Japan, Turkey, U.K., and the U.S. The inclusion of progressive and intersectional portrayals of people drives their feelings of 'closeness' with a brand – an indicator of brand performance – with a significantly acute impact on under-represented and traditionally marginalised communities.

Whilst intersectionality in advertising may be seen as only affecting a small or targeted group of people, the research illustrates its impact can be far greater. Many consumers state they do not see themselves in advertising and struggle to find products that feel as though they’re made for them – confirming the shift to more representative content is not just the right thing to do, but also a business imperative.

Philip Thomas, chairman, LIONS said: “Lions supports these initiatives, firstly because they raise awareness of the issues facing our industry and secondly - and perhaps more importantly - because they offer best practice guidance on how we can drive change and progress. Intersectionality in advertising is an incredibly important area of focus; it supports the full and true representation of people’s lived experiences, and of course it’s been shown to drive business too. It’s our hope that people actively engage with the findings of this research and the importance of an intersectional approach so that we see more progressive and representational advertising reflected back.”

Kaitlin Love, vice-president, Ipsos said: “Across the industry, consumers feel that brands lag behind the rapid demographic and normative shifts happening in society. This groundbreaking research shows that brands only stand to benefit from taking an intersectional approach in their advertising.”