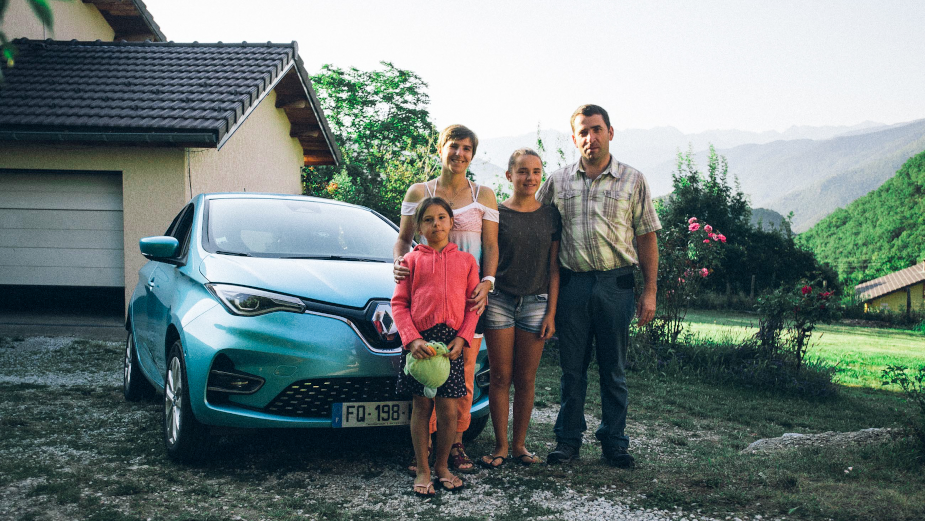 Last July 21st, Renault inaugurated in the city Appy, the first ‘100% electric vehicle’ town in France by providing each household with a New Renault ZOE. Imagined by Renault in collaboration with its agency Publicis Conseil, this unprecedented initiative aims to demonstrate that if the move to electric is possible in Appy, it is possible everywhere. A few weeks after its launch, the residents, convinced by the performance of New Renault ZOE, have already covered nearly 2,000 km each. They will deliver their testimonies in a documentary series, broadcasts from October 4th to 11th on TF1, before the TV news at 1:00 pm and 8:00 pm.

This first ‘100% electric vehicle’ town, designed by Renault and its agency Publicis Conseil, comes to life in Appy. This village nestled in the Ariège mountains and far from all amenities is the first town in France to experiment with the use of electric vehicles in all the households. Implemented in July, for a period of three years, the plan includes a public charging point and a fleet of 11 New ZOEs provided by Renault for all households in the town.

After only two months, the residents of Appy have integrated the new ZOE into their daily lives and they are already praising the switch to electric! The first feedback shows that users appreciate the dynamism of New ZOE's motorisation, thus removing one of the prejudices around electric vehicles. The residents of Appy, who travelled all summer long at the wheel of their new vehicles, also noted the pleasure of driving with the automatic gearbox as well as the large boot capacity.

From the discovery of the vehicles to their daily use (driving, recharging, etc.), the feelings of these ‘ambassadors’ were captured by the journalist and director Emmanuel LE BER.

To support the exceptional nature of this ‘1st 100% electric vehicle town’ operation, Fuse agency has negotiated with TF1 the establishment of a new media plan which articulates around three teasers broadcast on October 4th and followed by a documentary series consisting of five episodes of one minute long, from October 5th to 9th, at 12:50 pm and 7:50 pm. This exceptional partnership will end with a broadcast of a three minutes long format on Sunday, October 11th at 8:45 pm.

The entire ‘100% electric vehicle’ experience will be extended throughout a three and 13-minutes long documentaries on MyTF1 and renault.fr from Monday, October 5th. 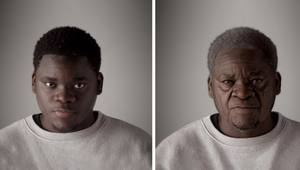