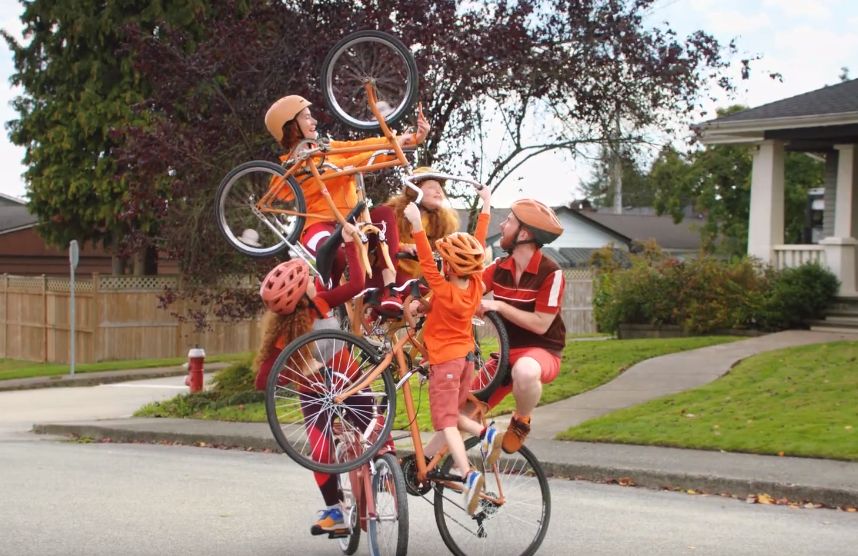 Real estate franchisor RE/MAX today launched its 2019 advertising campaign featuring an industry-first tool for its network: a customizable video generator. In four simple steps, RE/MAX agents from coast-to-coast can create their own personal 15-second videos for promotion across most social media platforms, personal and professional websites or on some local television stations.

The custom videos are just one slice of a comprehensive national RE/MAX campaign that spans outdoor, radio, digital, TV and social media outlets. The new RE/MAX television spots, along with the personalised videos, are an evolution - and the fourth iteration of - the successful 'The Sign of a RE/MAX Agent' advertising campaign, launched in 2016.

This year’s campaign takes a modern, energetic approach to communicate a straightforward message: Combine the industry’s most productive agents with the top technology, and great things happen.

To create their own customised videos, which are designed to complement the national campaign’s look and feel, RE/MAX agents are directed to a portal to upload their headshots and contact details. Through this experience, they are also prompted to choose between options for music and which competitive advantages they prefer to list (for example, 3-D home tours, e-signatures, and marketing savvy). In total, there are more than 5,000 possible combinations.

“Giving our agents the ability to create personalised spots with a few clicks of a button is another way RE/MAX delivers unique value to our network,” says Abby Lee, RE/MAX senior vice president, marketing and communications. “It’s a tool our agents can use instantly, activating our vast network, while allowing them to be able to focus on what they do best - helping homebuyers and sellers achieve their dreams.”

The 2019 campaign marks the fourth consecutive year of collaboration between RE/MAX and award-winning agency Camp + King.

“Creating engaging video content requires a significant amount of time and budget - two things that can be in short supply for any real estate professional,” says Emily Dillow, group brand director and junior partner at Camp + King. “This is not a one-and-done project. We’re going to grow and build this tool over time and will add more customisation options to develop this into a core resource for RE/MAX agents.”