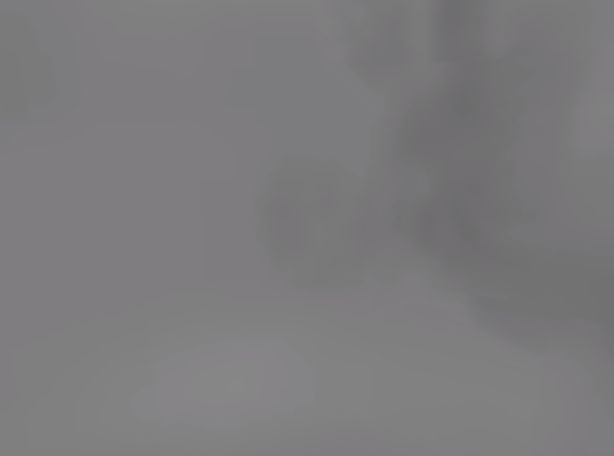 Rustlers is giving people the opportunity to experience a Virtual Reality tour of London’s landmarks in 1952 – during the great smog.

The tour uses VR technology to painstakingly guide the viewer on a stereoscopic walking tour through famous sights such as St Paul’s Cathedral, Big Ben and HMS Belfast – which has just returned from service in Korea – all of which are obscured by the smog that blighted the city back in the early '50s. The only image that comes into focus is your feet when you look downward. The visuals are accompanied by a cheery walking tour voiceover, pointing out all the things you can’t see through the smog.

To add to the realism the team implemented a binaural 360 reactionary soundbed which emulates the workings of the human head. Users of the experience can therefore hear sounds from left and right ears at different times which creates the illusion of three-dimensional audio.

The point of all this, is to show the youth of today just how good they really have it in comparison to their predecessors. Because instead of ingesting dangerous smog, today they can have flame grilled burger in 90 seconds instead.

The campaign, called ‘The Rustlers 2017, 360°, 1952 VR Experience’, was created by Droga5 London, breaks on 15th February and will run for two weeks across online social channels alongside a suite of other activity.

David Kolbusz commented: "VR is the future. Rustlers is the present. London's Great Smog is the past. We've taken past, present, and future and fused them together to bring you one of the most technologically advanced experiences you're likely to have all afternoon."