#RelationshipHack: Be a Better Guy 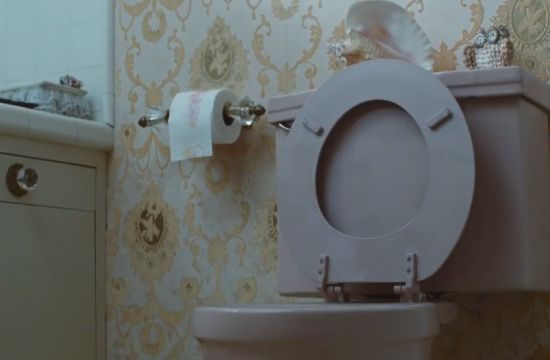 Deutsch have created an unusual ad - or at least an ad for an unusual client: one of their own employees. Their new ad was created for a startup flower delivery service called TheBouqs.com as part of a Deutsch LA program, the Side Project Project, where they back employee projects with agency resources.

TheBouqs.com, which is trying to revolutionize online flower buying, is a side project of senior copywriter David Plafchan, creative director at TheBouqs.com. They started the Side Project Project because ad people love to make stuff, and always have projects going on the side. Deutsch wanted to foster an entrepreneurial culture that celebrates their employees’ passions, rather than making employees hide them away.

TheBouqs.com tries to help guys be better guys by making it easier to send flowers. The website is simple to navigate and order, and it even has a concierge service that remembers to send flowers for big events even when guys forget. So the spot, “Be a Better Guy,” focuses on all of the reasons why guys need to be better: toilet seats up, beer can pyramids, project motorcycles.

“Be a Better Guy” was made virtually for free with donated resources, especially from Park Pictures and director Jake Schreier. Deutsch LA also helped with other creative services and assisted with the PR launch. “An early-stage startup almost never gets to work with an agency of Deutsch LA's caliber,” says John Tabis, Founder and CEO of TheBouqs.com. “This project was almost like winning the creative lottery for us.”