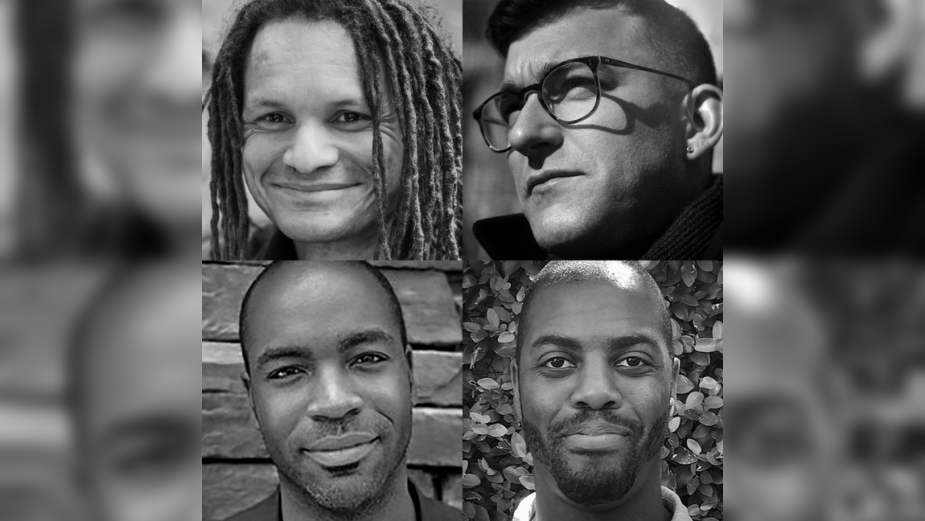 He’s at it again. Reid Brody, the entrepreneur who’s helped build some of the industry’s leading production companies and post production studios, has announced the formation of his latest venture, ColorNation. Based in the US but working remotely, ColorNation is a new colour grading service that offers the talents of world-class colour artists to clients in the advertising and content worlds. It’s initial focus will be on the Midwest region, but ColorNation’s services and talents are available nationwide.

Available initially through ColorNation are the colourists Yohance Brown, Calvin Bellas, Andrew Francis and Paul Harrison, with additional talents being planned as Brody builds out his roster.

No one is in a better position to launch a company like ColorNation than Brody. As a co-founder or partner in various companies, he’s done everything from partner with ad agencies and brands to working with top producers, directors, editors and colourists to producing indie features in Hollywood. Earlier in his career he co-founded Filmworkers, which eventually grew into one of the largest colour and VFX studios in the country.

Brody says he’s launching ColorNation in response to seismic shifts in the marketplace for post production services, changes that he’s in some ways helped foster by being a strong advocate for remote work since before the pandemic. “Since the pandemic hit I’ve been running post production jobs with remote freelance teams,” he observes, “and while editors, graphic artists and sound mixers seemed to be abundant, I noticed there were few options for colour, and those that did exist were frequently not available. I started to reach out to folks in New York, L.A., London and Austin, and uncovered a talent pool that was untapped, particularly when it came to the Midwest market, which I know well.”

With ColorNation, Brody says he’s now able to offer clients, whether in advertising or long form content, a level of curated colour talent that’s commensurate with the level of the creative work they’re getting from directors, DP, editors and other key contributors.

“These color artists, like a lot of the professionals we work with, find themselves working on a variety of projects going between the commercial and the content world,” Brody notes. “One day they’re working on an ad campaign, the next day it’s long-form or episodic. That gives them a wealth of creative depth and experience as they approach each project.”

The talents available via ColorNation can offer Brody’s clients a wide-ranging portfolio of projects that covers almost every film genre or product category out there. Brown, who’s based in New York, has extensive experience working on commercials and high-end documentaries. His commercial clients includes agencies like BBDO, Grey, Havas, McCann, R/GA and Saatchi, working on such brands as Mercedes, General Motors, Nintendo, Cheerios, Burberry, Miller, Ford, T-Mobile, Macy's and Verizon. His recent documentary work includes “Britney Vs Spears” on Netflix and the Academy Award-winning “Summer of Soul.”

Bellas is also based in New York, and boasts a showreel that includes spots, music videos, short films, and documentaries. A graduate of the Savannah College of Art and Design, where he studied cinematography, his color work is influenced by his upbringing in Trinidad and Tobago, and he draws on the rich culture of the Caribbean for inspiration.

Francis got his start at the legendary post house VTR in London. Drawn to color, he joined the first digital intermediate post department at Kodak’s Cinesite Digital Studios, where he worked with its senior colorist on such projects as HBO’s “Band of Brothers.” He’s since worked with such leading post studios as Framestore, Filmmore in Amsterdam and EFilm. He later relocated to New York to join Company 3 before returning to his freelance roots. His work includes many major Hollywood films and award-winning ad campaigns.

Harrison is one of the world’s best-known color artists, frequently topping the Televisual UK poll for best colorist and winning successive BTAA awards in the color category. He recently co-founded Residence Pictures in London, renewing his focus on grading premium long form content after having spent much of the past decade working on commercials for such brands as Sky, Mercedes, Stella Artois and BMW. He started his career at The Mill before moving on to MPC and then Freefolk, where he established successful grading departments and a strong client base in both London and New York.

Brody points out that the remote color workflow has changed in some respects from what clients were most likely used to pre-pandemic. Back then, they would attend color sessions at designated post facilities around the country, working in real time with colorists located in fully equipped suites located elsewhere.

“But now, though, most of my clients have experienced a remote, web-based color session with great results, monitoring color on their laptops in a live session, then viewing a downloadable link for reference,” he explains. “That makes sense, since every piece of ad content these days has a web component.”

In launching ColorNation, Brody is tapping into a deep wealth of experience in the color world as he identifies artists he’d like to represent. “I’ve probably hired more colorists than anyone else in the business, with a few exceptions,” he quips. “When I was running Filmworkers we were in three cities, with sessions going around the clock, staffed by colorists working at all levels. But the key was recruiting talent from New York and Los Angeles to service the ad community in Chicago, and that model is going to serve as the foundation for ColorNation.” 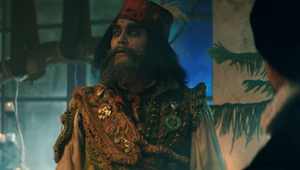 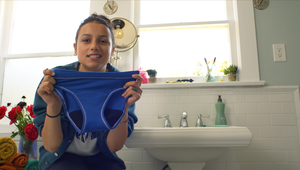 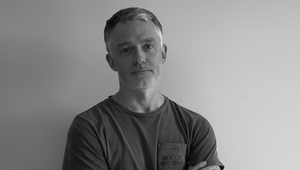 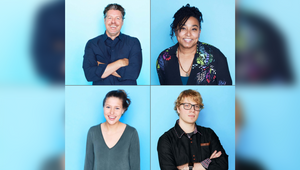