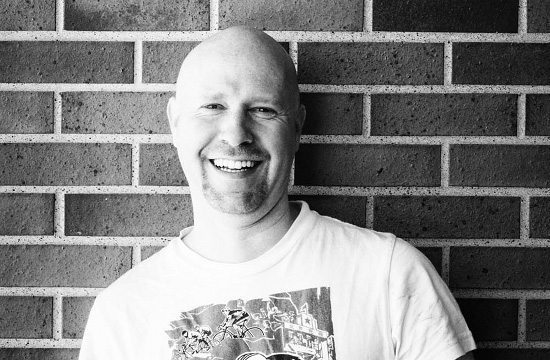 Digital studio Reel FX, Dallas/Santa Monica has added Senior Flame Artist Dan Margules to its Dallas facility. With over 15 years of experience in the VFX industry, he joins Reel FX after working with nearly all of Toronto’s top facilities, including a 10-year stint at Crush Inc. He has worked on commercials for such top brands as Kellogg’s, Harvey’s, Budweiser, Hyundai, McDonald’s, Energizer and TD Bank, among numerous others. In addition to his branded work, he also contributed to the highly touted 2009 video installation “Civilization,” directed by Marco Brambilla for the opening of The Standard Hotel, Manhattan. The mystifying piece is still on view in the posh NYC hotel’s elevators and received over 1.2 million views online in its first year.

Says Margules, “Reel FX has done so much incredible work, and they only continue to grow their creative capabilities and outputs. There are no limits on the work that can be done here, and I’m excited to be among a group of such immensely talented artists and producers.”

Adds Executive Producer of Editorial, Carrie Holecek, “Bringing Margules into the creative mix at Reel FX is key to achieving our goal of focused growth in our top talent pool. We are thrilled with Dan’s award-winning skills, creative passion, and speed in the suites. Our clients absolutely love the finesse and collaboration he brings to each project!”

Israeli-born and Toronto-bred Margules embarked on an exploration of the media industry after first finding an interest in the field in high school. After earning a degree from the Seneca College of Applied Arts and Technology, he spent a year working for a local video company before coming on board with Toronto design/VFX shop, Crush, Inc. There, he entrenched himself in the visual effects realm with a hands-on approach, working directly with artists to fine-tune his artistry and mastery of the software. He spent 10 years with the company, working on a host of notable commercial projects and working his way up to a staff Flame Artist. In 2008, he joined 567 Visual Effects as Senior Flame Artist, spending three years at the facility before going freelance. After four years working with nearly all of the top VFX shops in Toronto, Margules has decided to return to his half-Costa Rican roots and seek the warmer climate of Dallas, Texas with Reel FX.