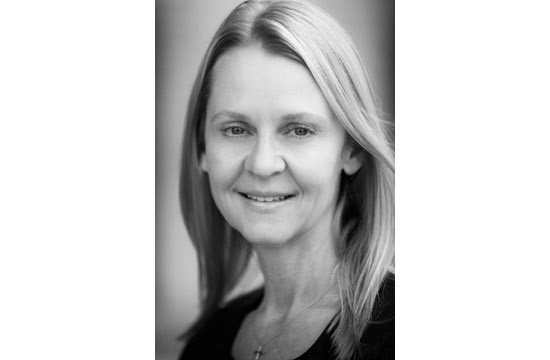 Digital studio Reel FX, (Dallas/Santa Monica) has brought on seasoned executive producer Carrie Holecek to head its editorial division. Coming to Reel FX from Red Car where she was Managing Director, Holecek brings nearly two decades of feature and commercial post-production expertise to her new position.  Reel FX made the decision to add a dedicated Executive Producer to its editorial division as it continues to increase its focus on both stand alone editorial jobs and turn-key projects. Holecek will oversee Reel FX’s AICE Award-winning editors including Greg Sunmark (who worked previously with Holecek at Red Car) and Quan Tran.  Her wealth of experience and trusted client relationships span across multiple top markets and include commercials for agency clients like Leo Burnett, DDB, mcgarrybowen, and The Martin Agency; feature films for top studios such DreamWorks SKG, Disney, and Warner Bros.; music videos, and web/viral content.

Notes Reel FX General Manager Keith McCabe, “Carrie is the perfect addition to our award winning post production team. She knows this business and is a proven leader. She has creative style, experience, and management expertise that are sure to help make 2014 an amazing year for Reel FX.”

Adds Holecek, “Coming to Reel FX is a thrilling opportunity and I’m happy to be on board with such a talented and inventive team.  I look forward to meeting our clients and introducing people I’ve worked with to this great group. I’m looking forward to mentoring and adding new talent to propel us to the next level.   It is a very exciting time in our industry.”­