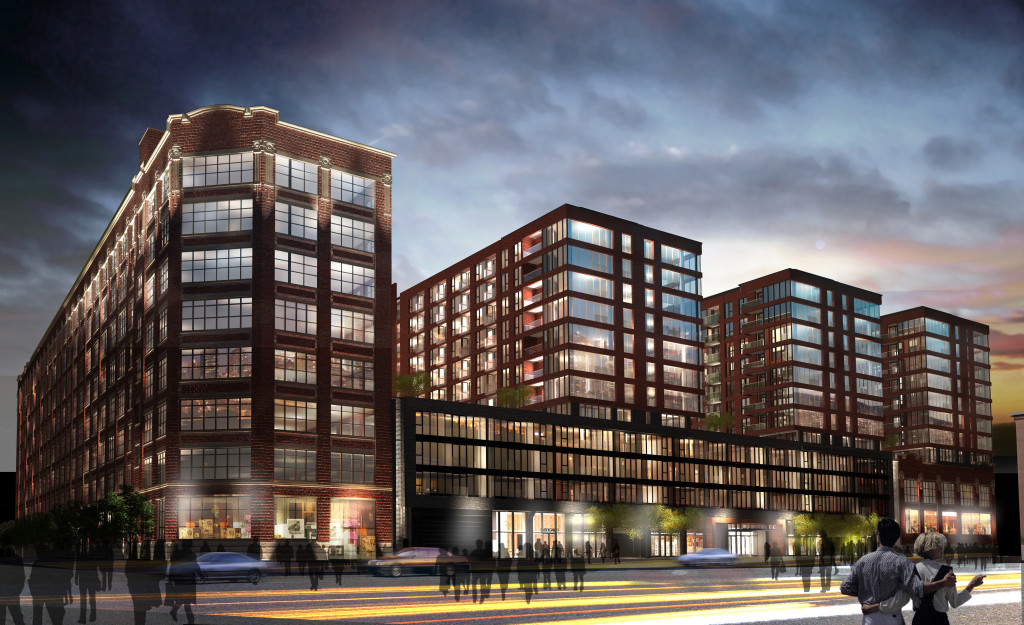 Golden Globe-nominated creative studio Reel FX has expanded its global reach, adding a Canadian satellite studio in Montreal to its existing offices in Dallas and Hollywood, CA. The new locale will be another hub for Reel FX Animation Studios, its feature film division, and will also serve as an outpost for the studio’s commercial and VR/AR divisions.  Reel FX’s global headquarters will remain in Dallas’ vibrant Deep Ellum artist community.

The Montreal studio will be located near the city’s downtown district in the historical building Le Nordelec, which has been recently renovated into an urban loft development with commercial, retail and residential units by Allied REIT. The phase one studio build-out will house up to 220 artists, with further expansion plans on the horizon.

“Montreal has seen major growth in feature animation production in the last several years and we are excited to be a part of such a thriving creative community,” notes Reel FX Sr. Vice President of Animation David Parrish. “With the lineup of inspiring projects we have in the chute, we look forward to working closely with so many talented Montreal artists.”

Reel FX Animation Studios also recently moved into a new Hollywood location, placing them in closer proximity to the heart of the filmmaking industry and studio locales.