Liberate teams up with Holy Ravioli on film for Danish organisation 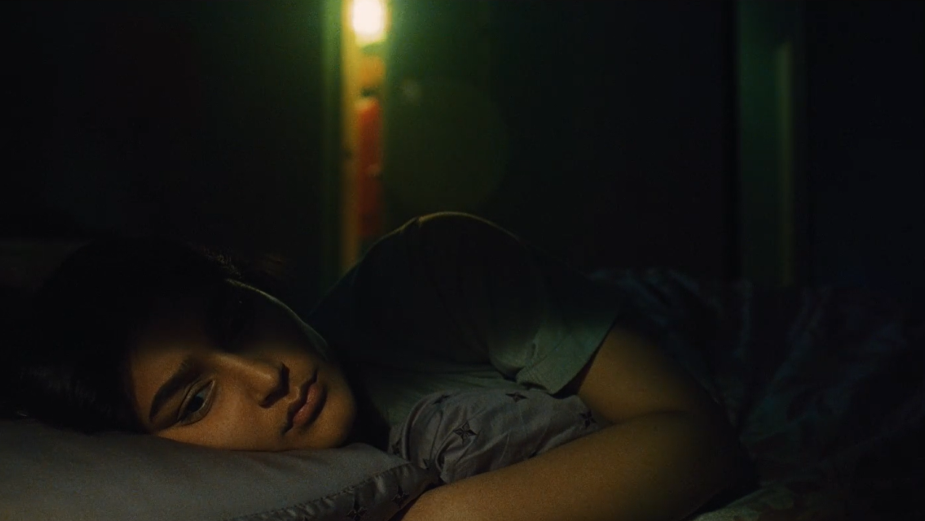 The film campaign is based on true events. Victims of honour-based abuse have been interviewed by the creative team and as the seriousness of their experiences became clear, the decision was made to stay true to the violent realities.

Niddal El-Jabri (inclusive strategist at Liberate Agency) states the importance of shedding light on cultural, and environmental suppression of young people's harmless curiosity about life: "I full-heartedly believe that our most important role as a parent is to make our children feel safe. No matter what happens in their lives, home is a safe place where we are honest and feel safe when sharing what's in our hearts. But for many young people that is not the case. Many youths face physical and psychological abuse from their nearest relatives if their actions or even thoughts threaten the family honour. Every country should have a politically decided plan of action to counter honour-based violence and abuse."

While researching the topic, it became clear that only Scandinavian countries along with the UK are being progressive on honour-based violence and abuse. During a screening of the film to an international audience, it became even more apparent how the topic is undisclosed, with comments like: "isn't it just domestic violence?"

The campaign aims to shine a light on honour-based abuse and give youths the courage to reach out for help. No one is alone. 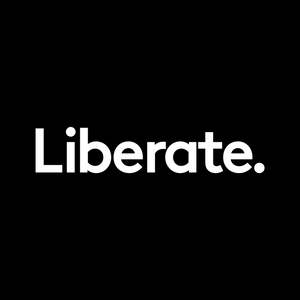 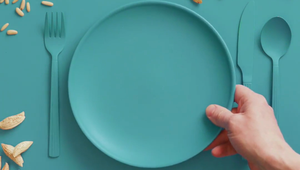 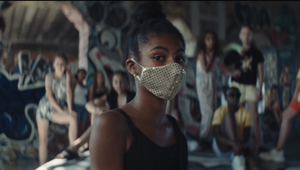 How do you see me? 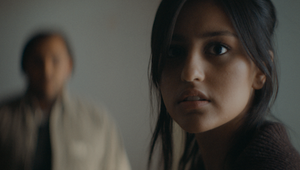 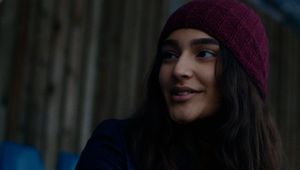 In the Name of Honor
View all Work