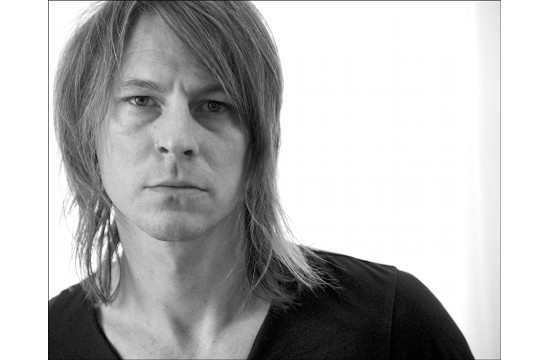 Editor Michael Sullivan has joined the roster at Red Car in New York.  Most recently at Gramercy Park, he brings a range of editorial experience to Red Car as well as a resume that includes audio mixing and recording and sound design. The signing was announced by Managing Director and EP Scott Spanjich.  Sullivan joins an editorial roster at the company that includes Deirdre Bell, Charlie Cusumano, Greg Letson and Keith Olwell.

Sullivan came to editing via an unconventional route.  He first arrived in New York from his native Texas in the early 2000s after securing a spot to study acting at the prestigious American Academy of Dramatic Arts.  During his studies, however, he increasingly found himself drawn more and more toward his primary interests, which were music and sound.  His background composing electronic music and working as a DJ (he also plays guitar) helped him acquire audio production skills, which in turn led him to a job as an engineer at a New York radio station.  During this time Sullivan became close friends with some editors, and something clicked.

“For me, music and sound were the best ways I knew how to tell a story,” he says.  “But when I saw what editing was – and how it allowed me to tell a story using visuals and rhythm while still getting to play with sound – I knew I’d found what I’d been looking for.”

Sullivan dug in and started freelancing as an assistant, working his way up to become known as a talented senior editor.  He freelanced for a number of New York post houses, including Outside Edit, Berwyn Editorial, Spot Welders, Post Millennium, Cut + Run, WildChild and his new permanent home, Red Car, as well as at the production, visual effects and design studio 1stAveMachine.

During this time Sullivan built a reel featuring work for BMW, Cadillac, Nissan, Google, SunTrust Bank, Consumer Energy and Qualcomm. Just before joining Red Car he was a staff editor with Gramercy Park Studios, where he cut spots for such brands as Land Rover, Kleenex, Etsy.com and HTC.

For Sullivan, joining Red Car full-time means being able to deliver high-end work alongside colleagues he’s known for years. “I’ve become friends with a number of the people who work here, and there’s nothing better than collaborating on a creative project with people you know well,” he says.  “And I have a lot of respect for Scott Spanjich.  He’s got some bold and fresh ideas for the company.  It’s a great time to join Red Car, and I’m excited about the opportunity to partner with my co-workers and our clients.”