To mark the launch of Red Bull Australia's new Strava running club, Aussie runners are being challenged to compete in a new kind of race with 'The Uphill Marathon' developed by Special Group.

'The Uphill Marathon' is the first marathon where the steepest run wins, not the fastest. Runners are invited to join Red Bull's Strava club and clock up 42.2km before April 27, where every metre of their elevation gain is logged to the Red Bull running website. The runner who completes the distance with the highest total elevation gain will be crowned king or queen of the hill.

Says Julian Schreiber, creative partner, Special Group: "Working with the Red Bull team is both a privilege and whole a lot of fun. They're a brand constantly raising the bar higher and we wanted to bring this spirit to the world of running. The Uphill Marathon is a great example of combining smart technology with a simple idea to create a fun, interactive event. And I'm pretty sure I just got a cramp thinking about how I'll tackle it."

The Red Bull Strava club was launched to keep runners motivated, by providing new and exciting ways to run. All successful entrants in The Uphill Marathon will go in the draw to win flights and accommodation to participate in the Wings for Life World Run in Melbourne on May 6, where 100% of all donations and registration fees raised go to finding a cure for spinal cord injuries. 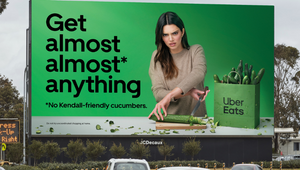 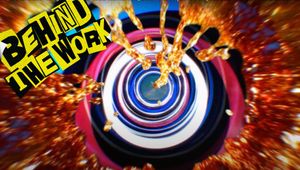 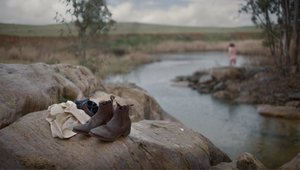 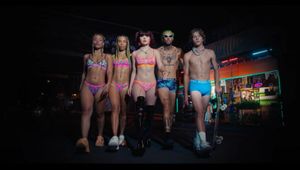 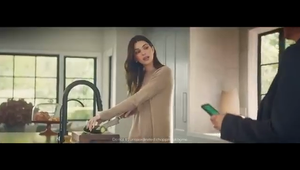 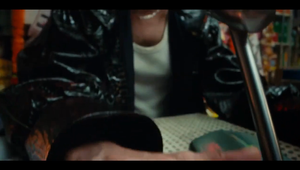 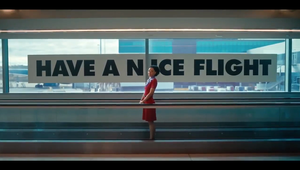