‘Once you see it, you’ll have to have it’ 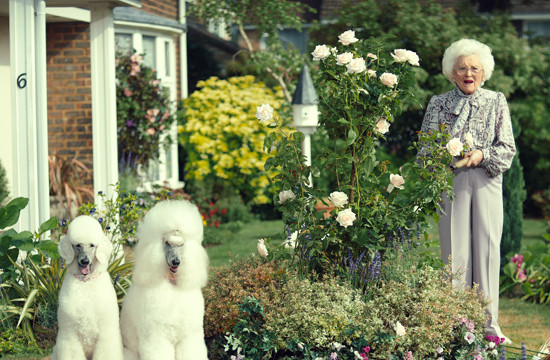 The fully integrated campaign features TV, radio, outdoor, press, digital, social media, POS, dealer marketing, CRM and brochures. The idea builds on the ‘Have to Have It’ thought that launched a repositioning of the brand in 2012.

The TV ad entitled ‘Good Neighbour’ was directed by Jim Gilchrist through MJZ and features a man returning home with his new SX4 S-Cross, who is then inundated by requests from his neighbours to take a drive in the car.  Their excuses range from the comical to the ridiculous. The ad concludes with the end line: ‘Once you see it, you’ll have to have it.’

The campaign breaks on 1st October and will run throughout 2013. Media planning was through The7Stars who’ve included an impactful digital strand to drive consumer engagement across all digital devices.

Sales and Marketing Director, Dale Wyatt said: “The SX4 S-Cross is the latest of Suzuki’s strategic models and makes a strong statement in styling and performance – we needed an integrated campaign that would land this in consumer’s minds.”

David Miller, Managing Director, The Red Brick Road said: “The Have to Have It positioning has helped contribute to a great year for Suzuki and we hope this new campaign will continue to build brand momentum.”