The hire sees him reunite with Red Agency MD James Wright, who he worked with in London up until 2011 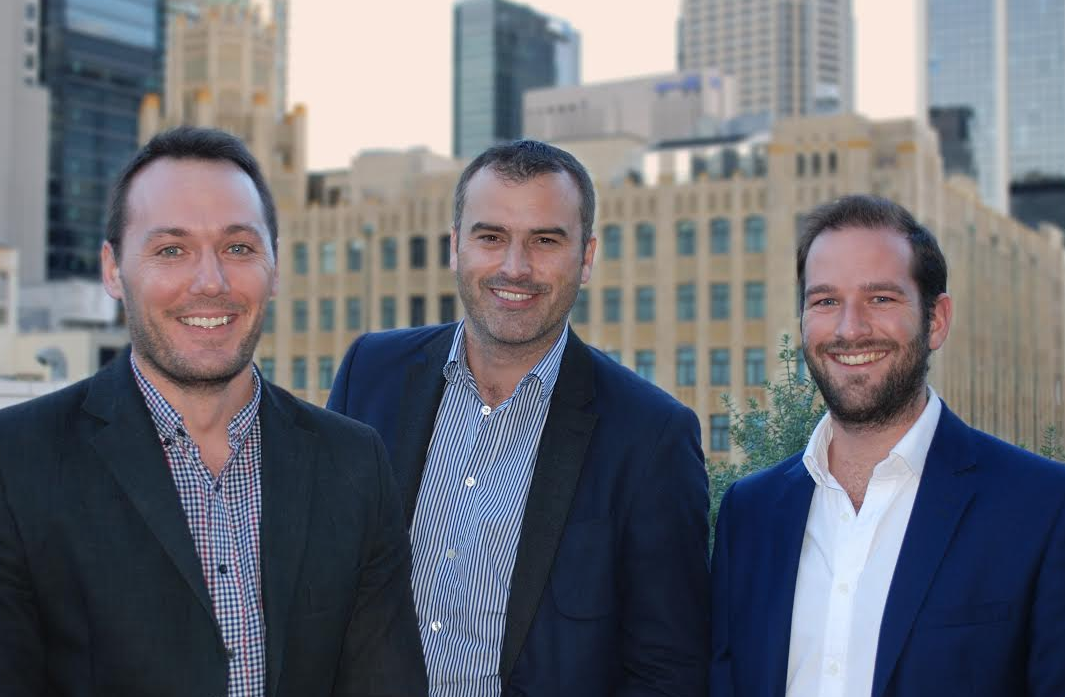 At Grayling, Wright hired Richmond-Coggan from client BT following which they successfully collaborated on a range of multi-country briefs for clients including  BT, Coca-Cola, Santander, Jaguar Land Rover and Sony. Together, they also established the pioneering and award-winning 'Grayling Future Planet' global practice that focused on sustainability communications.

Since his time in London, Richmond-Coggan has worked in the Middle East in-house with the Qatar Foundation and at PR agencies Ketchum and Weber-Shandwick. During that time he worked for blue chip brands including Google, Maserati, Saudi Telecoms Company (Intigral), Philips, PepsiCo, and First Gulf Bank.

James Wright, managing director of Red Agency and Group COO of Havas Worldwide, said: "The agency continues to motor and pick up business, so Aaron and I have been keen to find the right senior talent to help us in our continued development. We have some ambitious plans in the next 12 months and having someone of the calibre of Grant join our talent Sydney team is going to add a lot of value and help us achieve our goals. Plus he is a top bloke and does a mean karaoke version of The Killers."

On his appointment Grant Richmond-Coggan said, "During my time in the Middle East I always kept an eye on James' career and have been constantly impressed with the creative and award winning work coming out of Red Agency. Their strong growth is testament to the talent and commitment of the individuals in the business, and I'm stoked to be joining their ranks to help take the agency to the next level. Sydney is a great city to be in and I'm looking forward to getting out on the water and into the epic sailing scene here, and maybe some of the karaoke bars too."