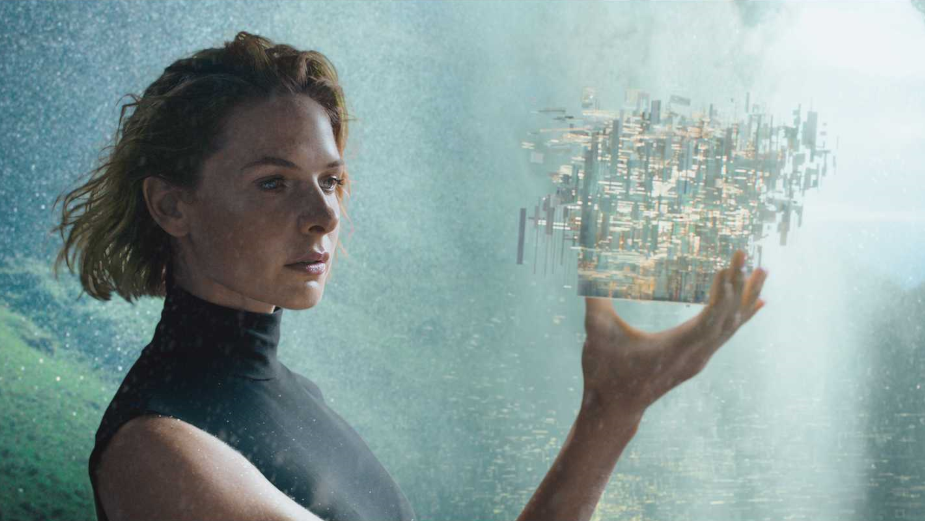 Escape to the majestic mountains of Iceland in this mind-bending masterpiece directed by Diarmid Harrison-Murray at Untold Studios for Copper.co, featuring Rebecca Ferguson, the star of highly-acclaimed sci-fi epic, Dune.

The commercial artistically portrays the benefits of ClearLoop, a pioneering way to trade and settle assets off-exchange, through beautifully executed and seamless visual effects which transports viewers on a captivating journey.

Director Diarmid Harrison-Murray explains: “This was a really exciting project for me. It was a very agile and dynamic process from the start. The brief came in from Adam Parry at Piccadilly Curtains and our visions were creatively aligned from the beginning. I had a lot of creative freedom which is the dream of any director. There was trust, which goes a long way.

It was an absolute joy working with the super talented Rebecca Ferguson and shooting in some epic locations in Iceland, elevated by some equally impressive VFX, provided by the world-class team at Untold Studios.”

He adds: “I wanted to make a film in which the visual effects were borne out of the landscape and inspired by its form; a revelation of hidden realities within, rather than a digital overlay. Also Rebecca's journey and presence throughout these worlds was important to me as it gives the film a humanity that can sometimes be lost with big VFX shots.” 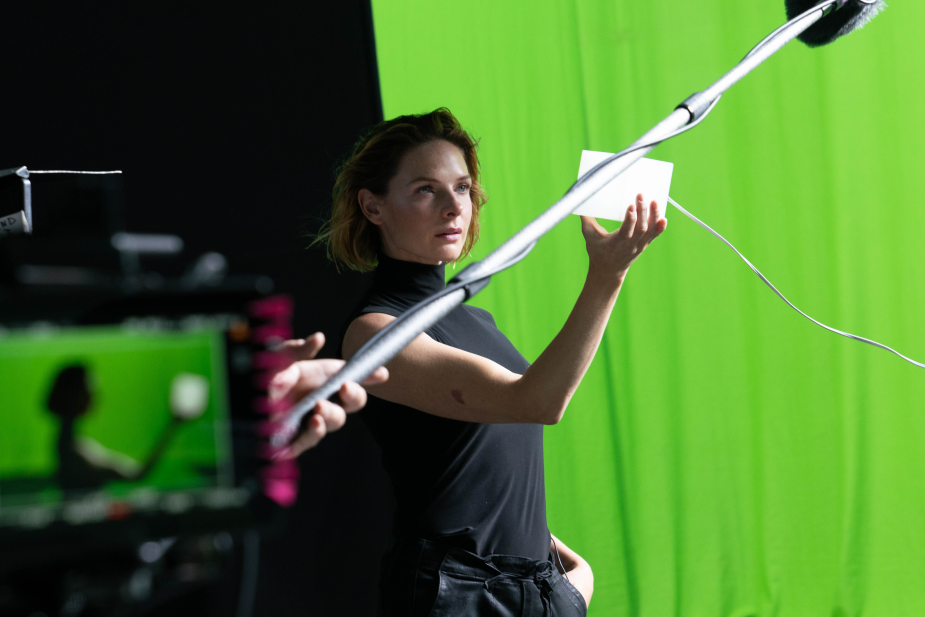 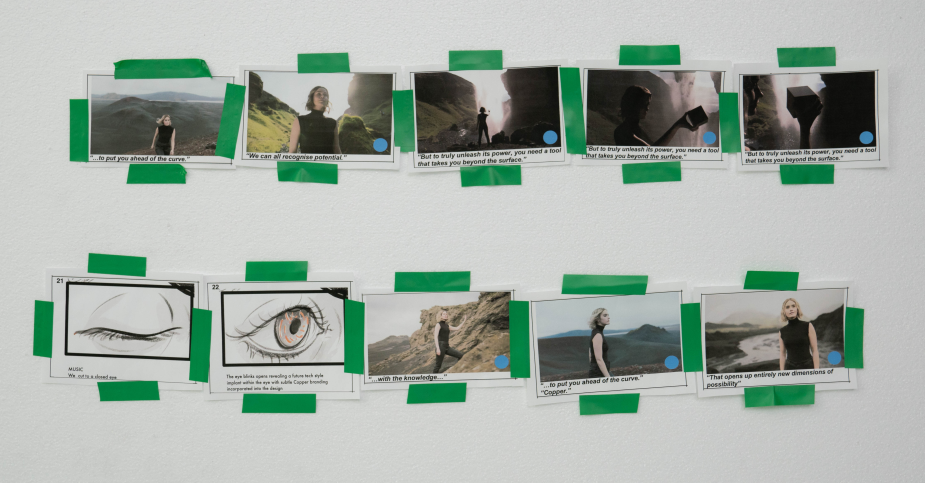 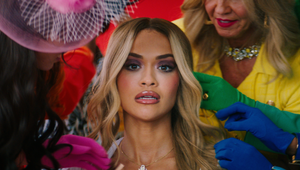 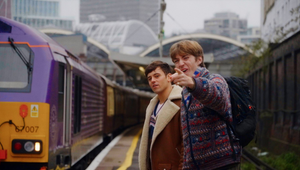 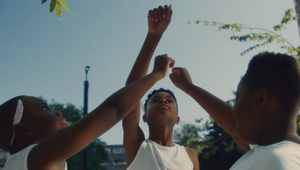 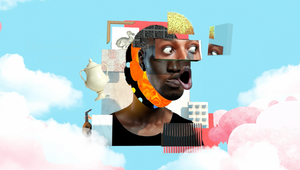 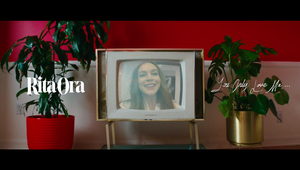 You Only Love Me - Trailer 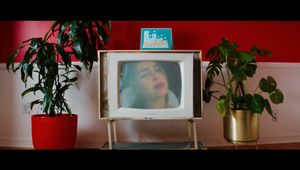 You Only Love Me 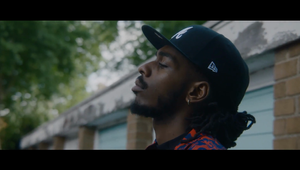 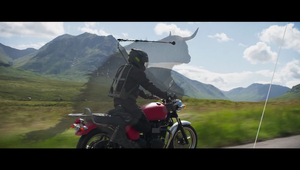