Realtor.com Reframes the Meaning of 'Home' in Spot by Huge

The campaign supports the US government's #StayHome message concerning Covid-19 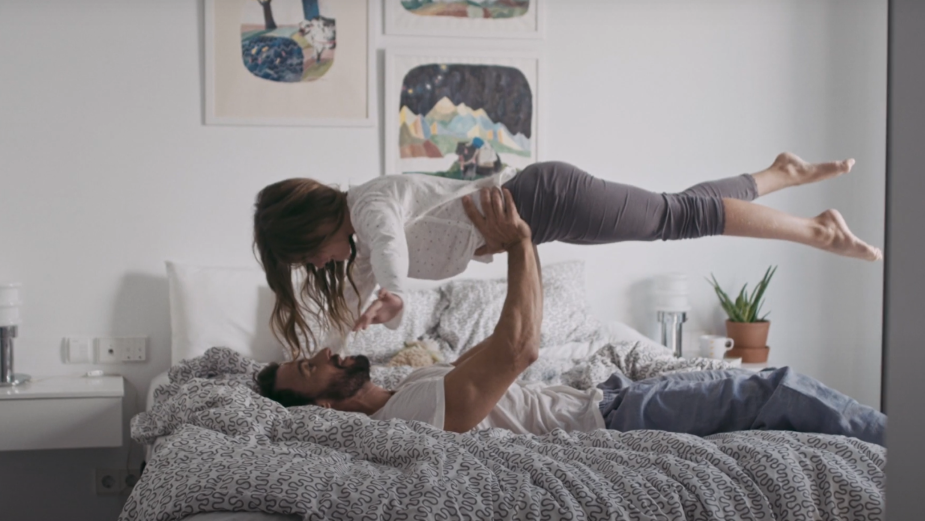 A few weeks ago, after the new #StayHome campaign was launched by US healthcare and government officials, realtor.com’s head of brand, Andrew Strickman began considering the seismic shift that has taken place across the country around the idea of 'home'. In the most literal way, home has become a shelter that secures us from the outside world.

To bring more awareness to the #StayHome campaign, realtor.com and Huge Brooklyn partnered to put this idea into action. It started with a 'mini-festo' - a newspaper advertisement that defined what this new normal has meant to all of us, and grew to include digital video and social media.

The spot reframes home as everyone’s relationship with their living space has changed drastically in the last few weeks. 'Home' takes on a whole new meaning - it’s more than just a physical place - it’s a workplace, a daycare, a school, a gym and, above all, it’s a shelter that secures us from the outside world.

While these days it can feel difficult to be confined to our homes, the new spot shows how our homes are essentially our sanctuaries and safe havens where we can weather all storms until they pass. What's more, as part of the effort, realtor.com is also donating $100,000 to Feeding America to help people most in need during the current crisis. 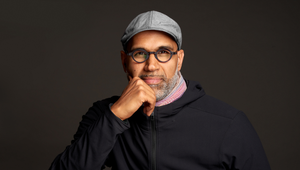