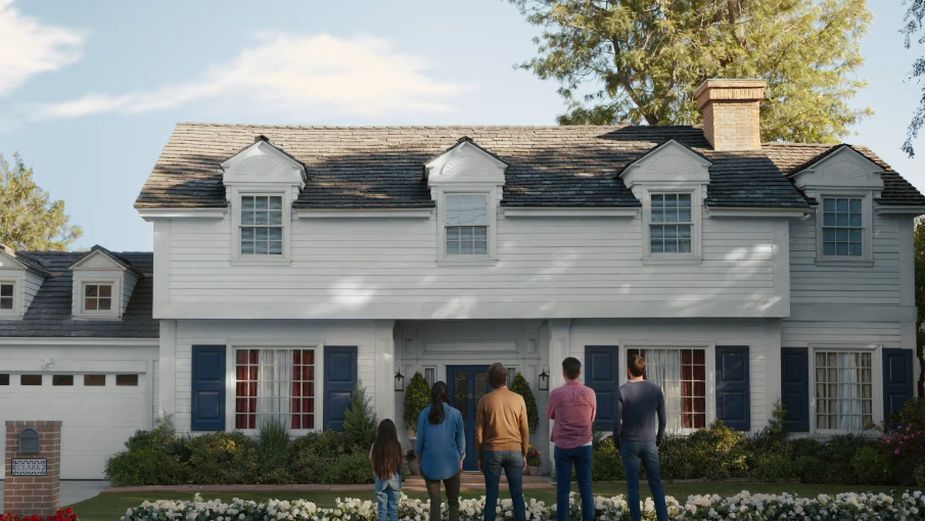 American Family Insurance is launching brand new advertising promoting its homeowners insurance. The work features real estate and renovation TV personalities, and recently minted American Family Insurance brand ambassadors as of 2021, Drew and Jonathan Scott. In the new spot, the brothers help a young family imagine the potential of a new home that needs a little TLC - a space where the family’s dreams can be realised.

Building on American Family Insurance’s spring executions, which were the first to feature the Scott brothers, the latest work, called 'Curb Appeal', once again highlights the brand and the brothers’ shared dedication to inspiring, protecting and restoring dreams and mutual belief that any dream is achievable with the right support.

Music: Master License for “It’s My House” by Mika