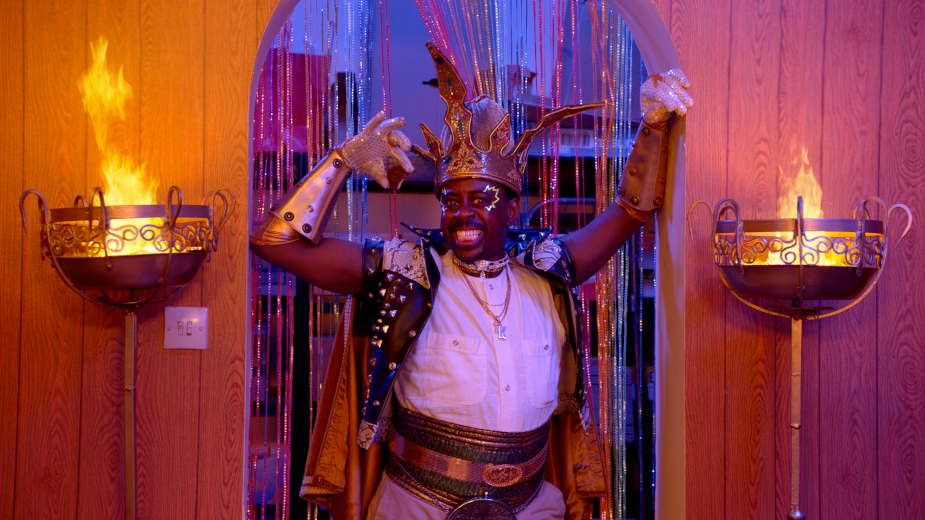 TBWA\London has created a new brand platform for pladis-owned McVitie's Jaffa Cakes, which launches across TV and social media on Friday 26th February.

The idea for the work is that McVitie's Jaffa Cakes is a playful snack that flouts conventions, with the product arguably resembling more of a cake than a biscuit (it's all in the name!).

We see this idea come alive in the campaign where characters are caught up in the dilemma of whether the snack is a cake or a biscuit. Being both a cake & a biscuit, acts as proof (albeit tongue firmly in cheek proof) that we can all be anything we set our minds to.

The McVitie's Jaffa Cakes campaign was created by TBWA's Dan Kenny & Duncan Brooks, and directed by Jim Hosking through The Sweetshop. Media was planned and bought by MGOMD.​