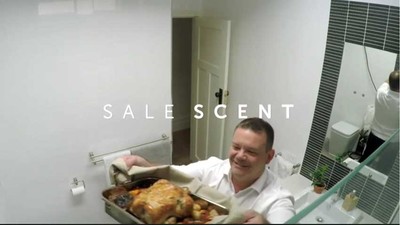 Inspired by existing research that says using aromatic citrus scents could help your house sell for more, realestate.com.au teamed up with Mehigan and aroma specialist Dr Megan Thornton to put it to the test in a fun two-minute film.

In the piece, Mehigan and Thornton test six scents with 44 people inspecting the property in 'scent groups'. The individuals in each group are then asked what they thought the home is worth, with the citrus scented home ultimately receiving the highest valuation.

Says Mehigan: "I must admit I was also with most Australians in thinking that baked bread was the best smell to have wafting through your home. Not so! Citrus scents are the most appealing at an open for inspection. So while I reckon my brownies and bread pass the taste test, it's lemons, limes and oranges that will make noses sing."

Says Elizabeth Minogue, Executive General Manager of Media & Marketing at realestate.com.au: "While many of realestate.com.au's 5.9 million unique audience1 visit us to find and sell property, there's a significant portion who come for news, insights and entertainment, which is why we created Sale Scents. Gary Mehigan is one of Australia's best loved chefs. He encompasses the emotional connection we place between home and food, which we know will resonate with our audience."

Adds Simon Bagnasco, Executive Creative Director at BWM Dentsu, Melbourne: "There is a prevailing theory in the community that if you bake bread or brew coffee you can sell your house for more. We decided to put that theory to the test with Gary and Megan in a creative and engaging way for realestate.com.au."

Six other short edits across realestate.com.au's social channels will be released in coming weeks. 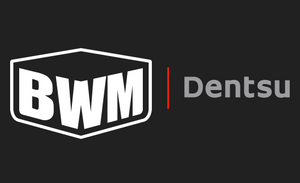 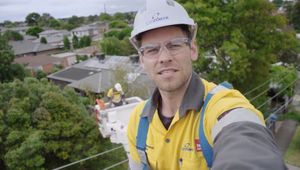 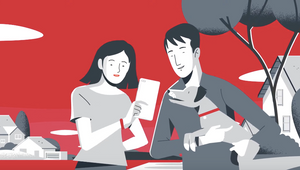 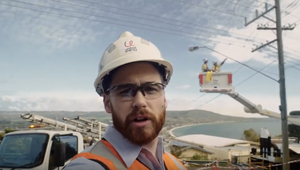 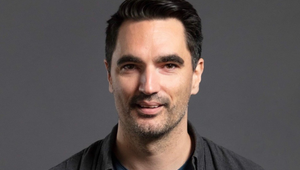 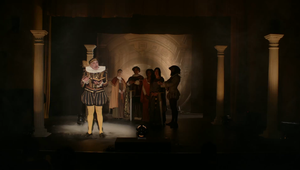 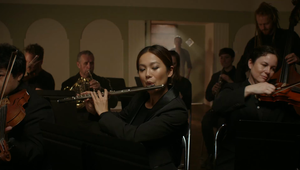 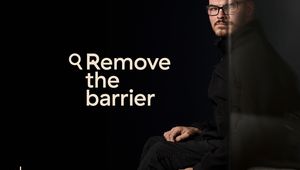 Remove The Barrier
View all Work