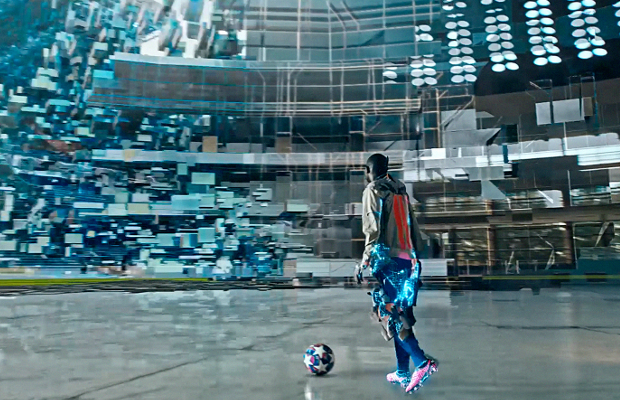 adam&eveDDB is working with the biggest brands in tech, sport and gaming to launch a groundbreaking innovation. adidas GMR (pronounced Gamer) is a smart insole that tracks your real world football skills and uses that data to improve your team in EA Sports FIFA Mobile – the better you get on the football field, the better your players become in FIFA Mobile.
Utilising Google Jacquard technology, the insole tracks footballers’ speed, distance, shot power and passes. The data collected by the insole is then synced directly to the user’s FIFA Mobile team.
Collaborating with adam&eveDDB, adidas secretly hid the GMR insole inside football boots in the days running up to the tech’s official release on March 10th. An online film, promoted by some of football’s biggest names, documents the high tech insoles being ‘smuggled’ into boots, before being hidden in stores around the world for gamers and footballers to find and sent to unknowing influencers.
The launch film featuring Paulo Dybala, also created by adam&eveDDB, sees two people battling it out for the best team rating on FIFA Mobile, which is played by 300 million people worldwide, by competing in a series of gritty real-world challenges to prove their skill. The film is being followed by a product demo film and a series of ‘skills videos’ explaining how the product works and what it tracks. As well as creating the launch strategy and content for GMR, adam&eveDDB collaborated on certain elements of its development: packaging, in-game functions, visuals and branding. 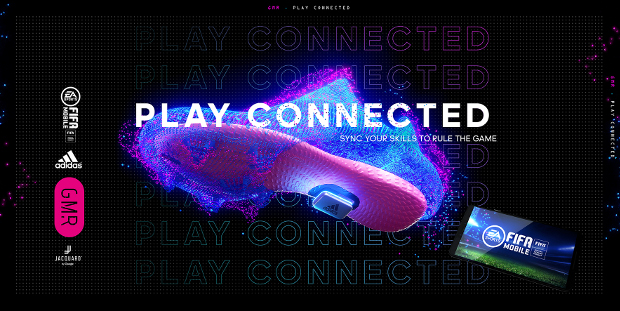 adidas GMR, specifically designed to fit in any boot, is being made available for purchase in-store and online, allowing gamers and footballers around the world to “Play connected”.
Mat Goff, joint CEO at adam&eveDDB said: “This has been an incredible collaboration to be part of, working with some of the best loved brands in the world to create a wearable tech product with proper impact – making in-game currency from your real-world skills and movement is wearable tech at its best.” 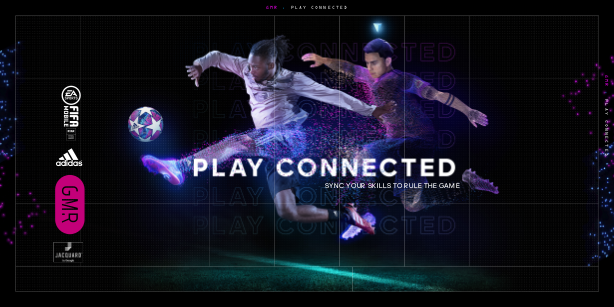 Florian Alt, VP marketing from adidas added: “adidas GMR marks an exciting new era in sports innovation where digital and real world football overlap. By exploring and challenging traditional approaches to product development, alongside Jacquard by Google and EA SPORTS FIFA Mobile, we have been able to equip players with a whole new way to use their creativity for the betterment of sport.”

Soundtrack name and composer: “Intro” by Inja and Pete Cannon 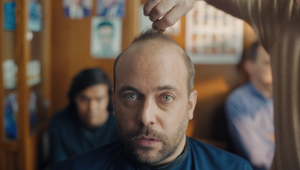 Follically Challenged Terry Gets Men Caring About Their Hair for VO5 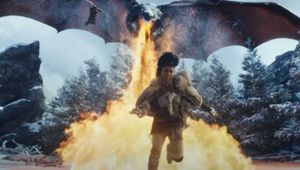 Friends Play a Never-Ending Game of 'Best Of...' in Action-Packed PlayStation Plus Spot 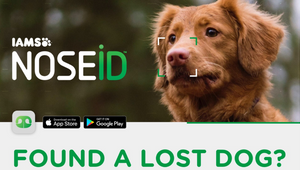 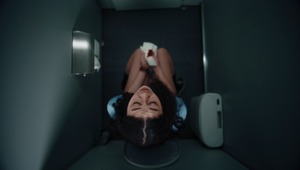