Epic Games take a look at some of the exciting trends that emerged in 2020, and what to look forward to in 2021 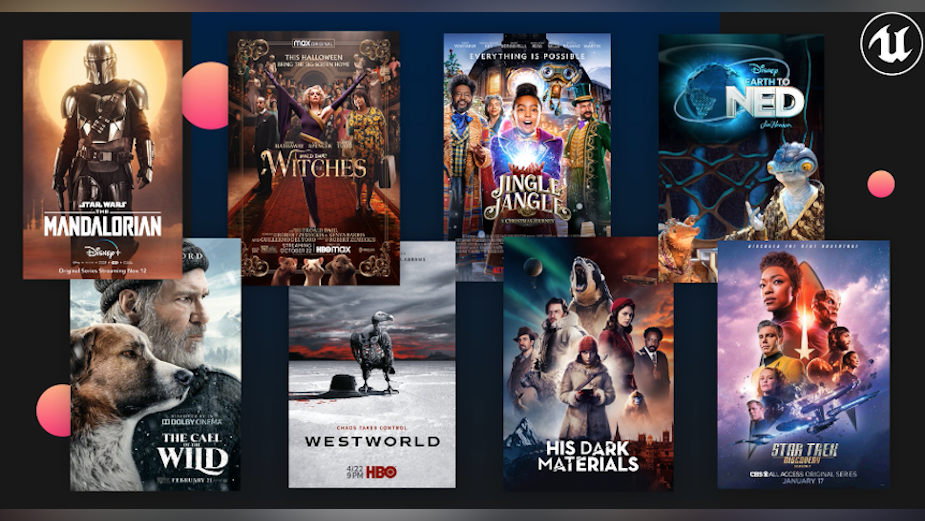 Game engine technology is slowly but surely permeating every part of modern life. You might not have realised, but there’s a good chance you’ve already experienced it.

From online events like Travis Scott’s virtual concert in Fortnite, to the way our cars are designed, to new filmmaking techniques on TV shows like The Mandalorian, interactive 3D is transforming the way we play, create, and communicate.

At Epic Games, these trends are being reflected in the data. The close of 2020 saw nearly half of announced next-gen games being built in Epic’s real-time 3D creation tool Unreal Engine. The number of film, TV, and animation projects that are using or have used the engine doubled, and industries as diverse as automotive, AEC, and fashion embraced real-time workflows to fuel cutting-edge new innovations.

The coming year is set to be the biggest yet for real-time technology. Let’s take a look why.

The way we create film and TV is changing. Cutting-edge new techniques powered by game engine technology were used on high-profile shows such as The Mandalorian, Westworld, and His Dark Materials last year. We saw filmmakers using real-time visual effects on set with new in-camera visual effects (ICVFX) workflows. And the number of projects that have used or are using Unreal Engine in film and TV production doubled.

Last year, game developers soared to new heights. At The Game Awards 2020, titles developed using Unreal Engine were nominated for 17 awards, winning five, and making up over half of the world premieres featured during the main show. These include ARK II, The Callisto Protocol, Back 4 Blood, Just Cause: Mobile, Evil Dead: The Game, and more. By the end of the year, nearly half of announced next-gen titles were being built using Unreal Engine.

More and more architects are turning to game engines to render their architectural designs, drawn by superfast rendering times and levels of interactivity that are unparalleled in traditional CAD rendering software. A survey by CGarchitect last year found that 43% of respondents who are testing out rendering engines are experimenting with Unreal Engine, and 22% are trying out fast archviz tool Twinmotion.

Some of the biggest car manufacturers in the world have embraced the digital shift to real-time technology, with many building platforms that are based on a metaverse philosophy. Unreal Engine is being leveraged across all stages of the automotive pipeline, including at nine of the top ten car makers and an array of  luxury brands. These major automakers are using Unreal Engine to manage the marketing assets for their entire fleets, as well as adopting it as their data model for design, training, simulation, and HMI development. 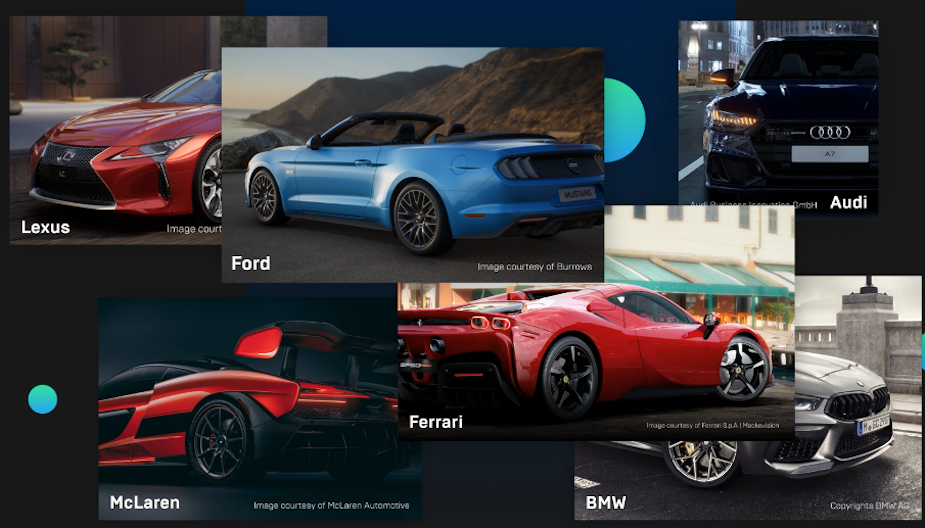 The past few years have seen extraordinary advances in cloud computing and connectivity, artificial intelligence and automation, and interactive and immersive technology. In 2021, we’re going to see many of these technological strands converge, giving rise to some key trends that will define innovation in the year ahead.

Last year was a year like no other, upending the live entertainment industry. Many companies were forced to adapt almost overnight as in-person restrictions made it impossible to produce live attendance concerts, shows, and other events. The result was an explosion of new virtual entertainment experiences, as people sought out online the up-close experiences they couldn’t have in real life.

Where existing events had to switch to a virtual format, many were given a real-time twist to enhance the viewer experience at home—from the stunning XR environment for League of Legends Worlds 2020, to MLB stadiums filled with virtual fans, to zeitgeisty festivals like Tomorrowland and Burning Man. 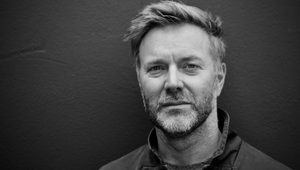 Alex Webster: “For Brands, Virtual Production Should Be a Part of Campaign Strategy” 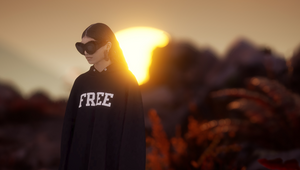 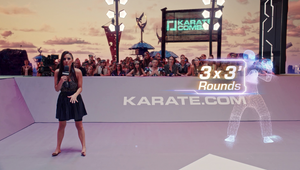 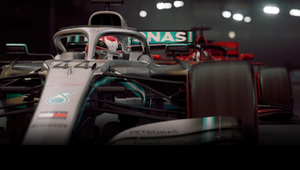