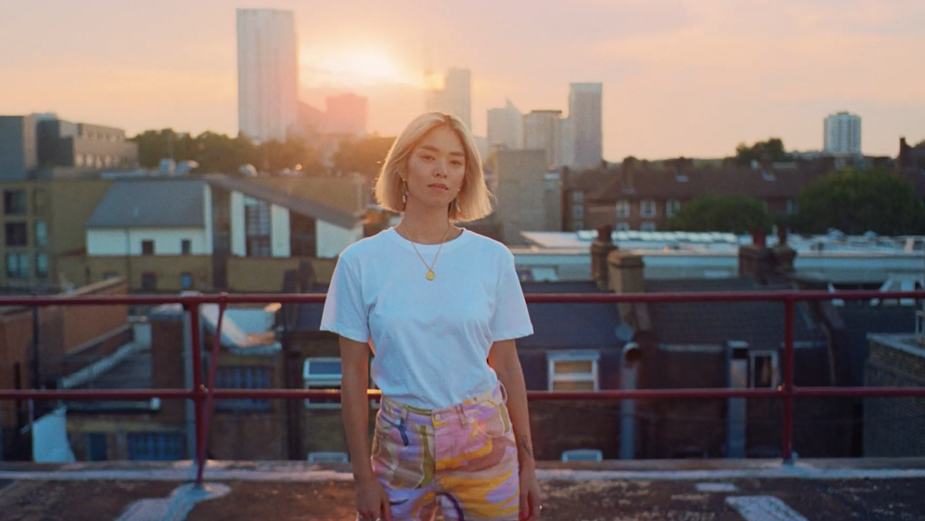 From serving Queen Anne in the 18th century to supporting the world’s most exceptional people today, Coutts has been banking the best and brightest for over three hundred years. Today, with their agency of record The&Partnership, Coutts launches the first full-scale advertising campaign in its history. Reflecting its deep integrity and values, the campaign talks to a new generation of wealth creators: digital entrepreneurs, influencers, Esports players, musicians among others. The campaign creative concept, ‘Real Success Takes True Character’, celebrates sustainable achievement by acting in the right way.

Working with private clients who borrow or invest more than £1.5m with them, Coutts clients are pioneers, disruptors, champions and change-makers, successful people at the top of their game. With an esteemed long-history, the bank has played host to many recognisable British figures since its conception, including novelist Charles Dickens, and the founder of Girl Guides, Agnes Baden Powell - all forward-thinkers and entrepreneurs of their time. Coutts is synonymous with experience; a trustworthy partner to help manage existing wealth and build on achievements.

“Every step of the way, it’s our passion for innovation that’s kept us fresh and modern. In the 1920s we were one of the first banks to use machine-posted ledgers – cutting edge technology at the time – and in 1963 we became the first British bank to use computerised accounts,” said Paul Fletcher, marketing director, Wealth. Fletcher added: “Fast-forward to today, and you’ll find us supporting the most inspiring people in the UK and can count nearly 20,000 entrepreneurs as our clients. There can be some misconceptions about us and this is a great opportunity to more accurately reflect the organisation we are today – a dynamic, performance-driven culture delivered with personal service and digital enabled.”

Coutts clients share the desire to protect and grow their wealth in a way that suits their values and lifestyle; the campaign shows that no matter how you create your wealth, the long-standing wealth manager and private bank is there to provide the financial services you need. Upholding exceptional service and quality, its clients will never have to compromise to get what they want.

“What does it mean to be successful now? It’s no longer just about wealth creation, it’s also about staying true to your values, to yourself and doing good, as well as doing well. This work aims to capture the new character of success and catapult a modern Coutts into the minds of the modern entrepreneur," said Micky Tudor, CCO, The&Partnership.

Defying the expectation of conventional means of generating wealth, the campaign interrupts traditional business affairs with modern, innovative ways of working, splicing images of current success with those of the past. Outlining the ‘rules for success’, the 30’ TVC swaps the desk job for a mixing desk, a suit becomes a tracksuit and connections are made via smartphone, demonstrating that success can be achieved from any medium - by anyone, anywhere. Juxtaposing traditional job roles and suited clients with members of ground-breaking new industries, the film celebrates innovation and originality; highlighting industry frontrunners with entrepreneurial spirit who have formed the basis of the newest, most successful industries; featuring esports gamers, online vloggers and DJs. ‘True Character’ is formed from courage and commitment to trying something new.

Emile, director, Agile Films said: “It has been a great privilege to be involved with such an iconic brand and be a part of their new campaign that explores the modern, colourful world that their clients live in now. It’s effortlessly cool and full of character”.

The launch is Coutts biggest media activation to date going live across broadcast AV – airing in the new season of Succession on Sky, OOH around High-Net-Worth areas like South Kensington and Knightsbridge as well as airport lounges and Digital to drive reach and encourage engagement. Finally, through the power of 1st and 3rd party data we will be targeting our HNW audience based on location, interests, and LAL Modelling. The result of this multi-channel approach is an audience first and data driven strategy to deliver Coutts biggest campaign ever.

Music Track : “Ain’t No Stopping Me”