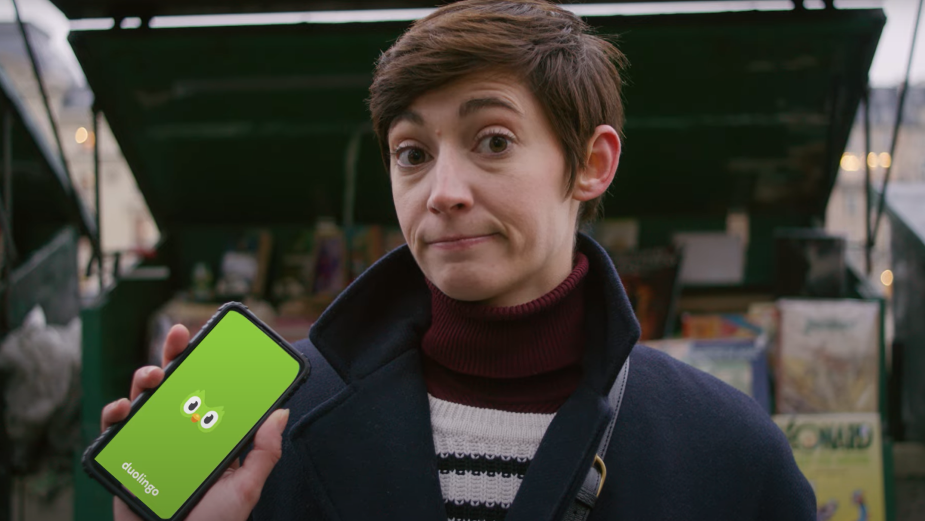 For the launch of Season Two of 'Emily in Paris', Duolingo is offering its premium membership, Duolingo Plus, free for a month to encourage people to learn French, available 48 hours from when the show premieres.

Fans of the Emmy and Golden Globe-nominated first season fondly remember all of the cute linguistic and cultural faux pas made by Lily Collins’ character, and the playful antics that ensued. But the real Emilys of Paris were less than thrilled. So, this time around, Duolingo  decided to help all the Emilys of the world improve their French using their popular French course. One of the most effective to date, French from English on Duolingo offers the equivalent of four semesters of university-level classes that can be completed in half the time. Magnifique!

The promotion launches with a short film featuring five Emilys based in the City of Light who encourage fans not to repeat her adorable, but sometimes culturally insensitive, mistakes from real Parisian locations seen in the show. They lament how the show’s success has made ‘Emily’ synonymous with ‘cliché’ in France and beseech all Emilys worldwide to reclaim the dignity of their name. Existing users of the app named Emily will also be invited to try the French course for free via an in-app message.

“I loved that Duolingo was open to hijacking the launch of Emily in Paris in such a fun playful way. It’s always more entertaining when brands interact with culture instead of trying just to sell you their product,” said David Martin Angelus, creative director at BETC.

“We’ve seen the impact that cultural entertainment has on language learning as noted in our recently published 2021 Duolingo Language Report. The release of hit shows are  now just as impactful of a marketing moment as the Super Bowl- a moment that trends in culture and is ripe for a brand to jump in on and create conversation. We believe great stories have the potential to motivate learners and this moment is one we believe Emily in Paris fans will love. We loved BETC’s ability to take what was seen as a potential struggle of Emily in the show and use it to unlock something great to help all other Emilys around the world,” said James Kuczynski, creative director of brand and marketing at Duolingo.

Created in partnership with Paris-based advertising agency BETC, Duolingo hopes to encourage an entire generation of Emilys to improve their French skills and take them to the next level. International shows, such as 'Squid Game', 'Lupin' and 'La Casa de Papel/Money Heist', are inspiring more people than ever before to learn a new language. The timing of the new season of 'Emily in Paris' will continue this language learning trend. And, thanks to Duolingo Plus, the Emilys of Paris can rest easy knowing their good name will never be besmirched again. At least not in French.

To be eligible for the promotion, you just need to meet one important criteria: your name must be Emily. After all, it’s one of the most popular names in the Western world, having previously earned the top spot in America for over a decade and with over 300,000 Emilys currently living there. Other pronunciations of the name will also be accepted.