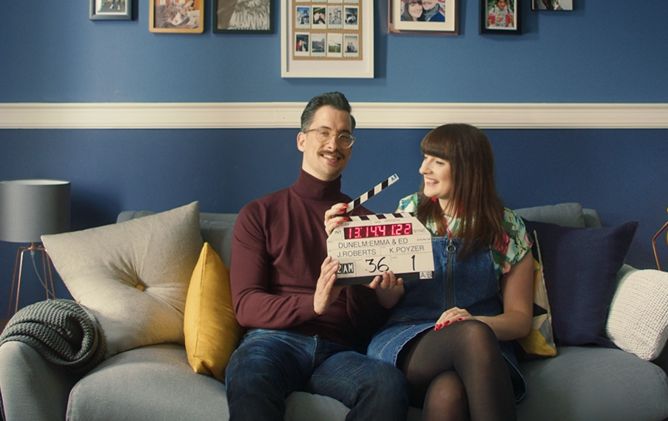 The 30 second commercials feature real Dunelm customers, in their own homes, discussing their respective styles in a frank, honest and often amusing fashion.

The films, created by MullenLowe London, have a beautifully cinematic documentary / portraiture style. Filmed in Sheffield and Hertfordshire, the cast were found after an extensive street casting process across the UK.